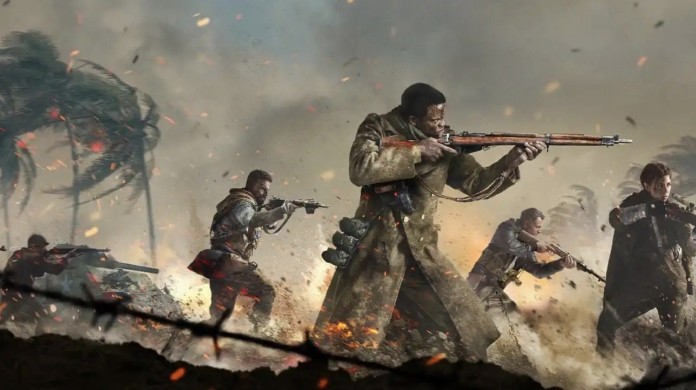 The Call of Duty series has changed its format in recent years, giving more importance to online gaming than ever before.

The Call of Duty series has changed its format in recent years, giving more importance to online gaming than ever before. In fact, we don’t even see a story mode in some Call of Duty games anymore. The gaming industry is changing and even these digital entertainments are getting more and more digital. With a short story and extensive multiplayer mode, Call of Duty: Vanguard has finally made its debut. So what do the critics and gamers say? 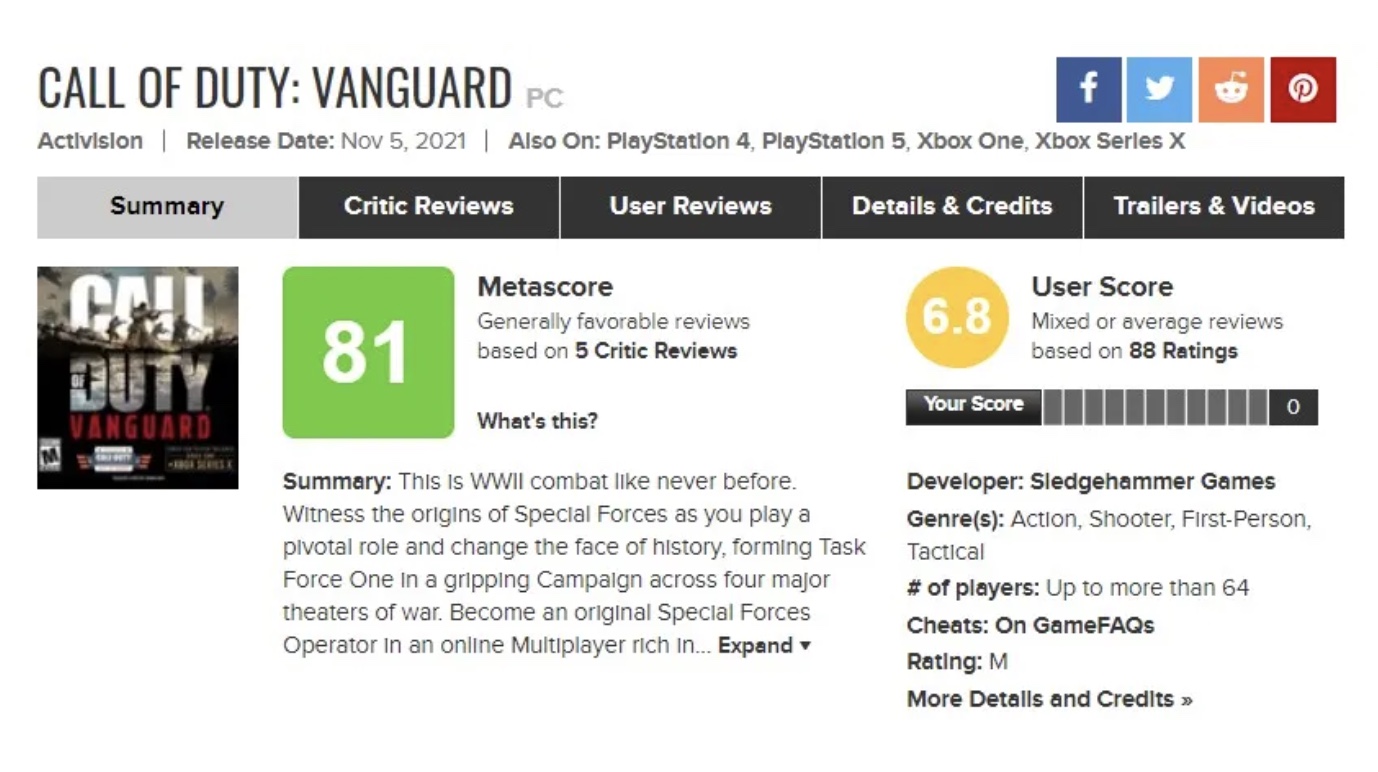 Although the criticism has not yet settled on its tracks, we must say that there is serious work behind the game. All of Activision’s main studios have been working for Vanguard for months. The zombie mode of the game is developed by Treyarch and the integration of the game into Warzone is developed by Raven Software.

Vanguard; Released for PC, Xbox One, Xbox Series S and X, PlayStation 4 and 5. The game was free during the beta period, but currently only the full version is available for a fee. Pricing of the game by platform is as follows:

Ant-Man And The Wasp Quantumania Wraps Its Main Shoot: The MCU...

The showrunner explained the animated backstory of The Boys: Black Noir