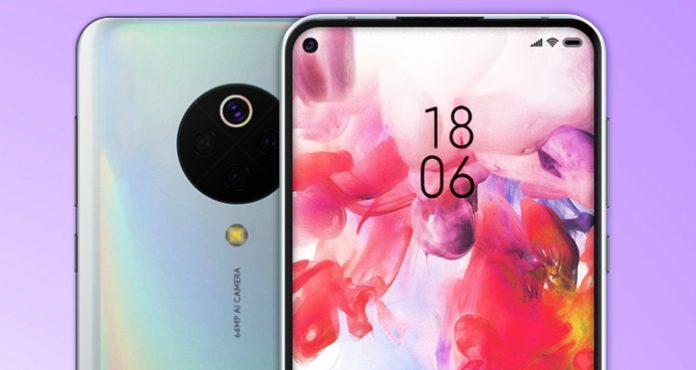 First rendered images showing the design of the new phone Mi 10 Lite, which is expected to appeal to the middle class of the Xiaomi Mi 10 series, appeared. Images shared by Slashleaks show that the back design of the phone will be quite different from the standard Mi 10 and Mi 10 Pro.

Xiaomi has officially announced the Mi 10 series, which includes the first flagship phones of 2020, in China. According to the latest news, a new ‘Lite’ model will be added to the Mi 10 series that will appeal to the middle class. While wondering how this phone will differ from the standard Mi 10 and Mi 10 Pro, new render images showing the design of the phone were shared.

The new model, which is said to be called Xiaomi Mi 10 Lite in Europe, can be launched in the Asian market under the name Xiaomi Mi CC10. Shared render images show how the phone can come up with a design. Let’s look at these images first, and then the possible features of the phone.

Render images showing the possible design of the Xiaomi Mi 10 Lite:
With a perforated front camera design that looks like the standard Mi 10 and Mi 10 Pro when viewed from the front, the Mi 10 Lite differs from other members of the series when switching to the back. At this point, the smartphone with a circular rear camera module incorporates an LED flash with 4 sensors. On the other hand, the main sensor is surrounded by a ring to add a more authentic feel to the phone.

Chinese technology manufacturer Xiaomi would introduce the new Mi 10 series under the MWC 2020 event under normal conditions. After the event, which was canceled due to the danger of the Corona virus that shook the world, no new information about the global launch date of the phones was shared. If there is any improvement in this process, we will continue to inform you.

US Anti-Ransomware Summit Does Not Include China And Russia