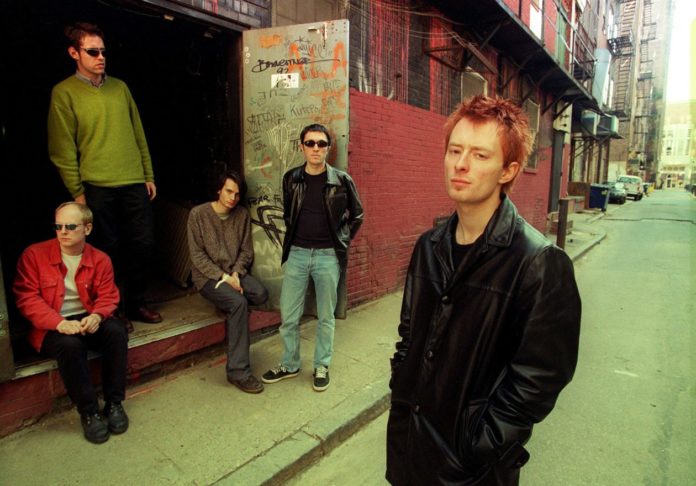 Radiohead shared the first concert recording from the archive, announcing that they will open some of their old concert recordings to their fans who have come to the point of bursting at home in quarantine days. 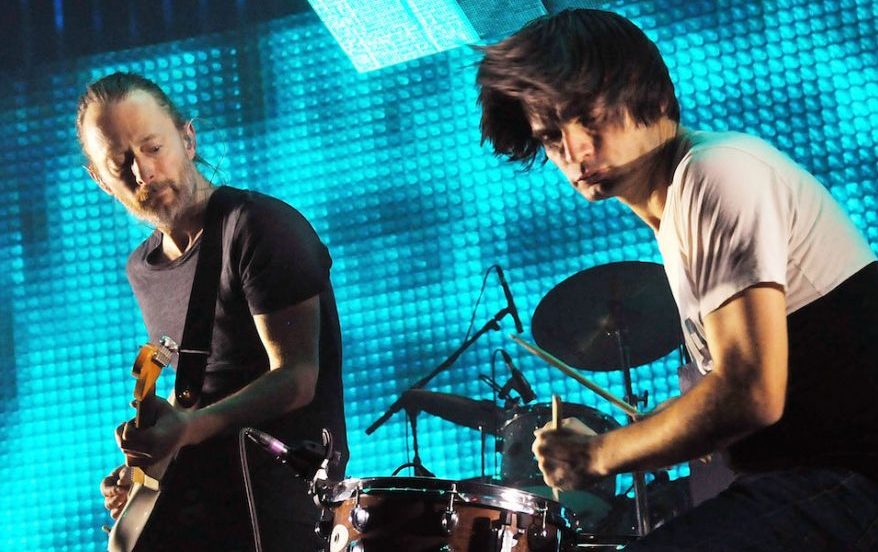 We are teleporting to Dublin in the 2000s with the first recording shared from the concert archive in the Radiohead Public Library, which was opened by the group in the beginning of 2020 and that includes the group’s trivia, images, live performances, rare songs and products.

Even though the band’s fourth studio album, Kid A, which was released in the same year, included songs in the concert recording, Radiohead’s touchstone album OK Computer was just Paranoid Android and Just 90’s The Bends album, in which alternative rock sound was dominant. possible to hear.

The concert recording, which you will dive away in the 11th minute, and that you cannot stay in place in the 32th minute, is just below. Where is the next stop, uncertain for now, but we are not waiting.

M.A.G.I.C. still ranked first as the best group of trainees