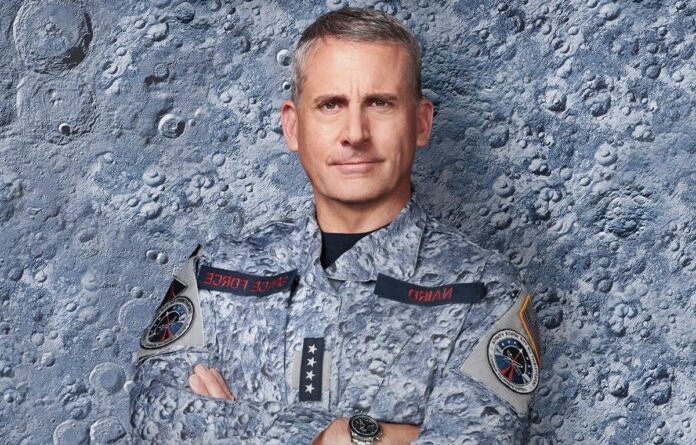 The exciting wait for Netflix’s new original, Space Force, to be released on May 29, continues. Now publishing a promotional video and poster about the series, the platform shares some details about the series.

Netflix, which has entered into our lives with the widespread use of the Internet and has gained very serious popularity, is the most popular online TV series and movie platform in the world today. The company serves millions of consumers with its original content as well as the series and movies it licenses, and the number of subscribers of the platform is increasing every day. As such, Netflix is ​​increasing its efforts for new content.

One of the original content Netflix is ​​working on is “Space Force”. This Netflix original series, which we will have the opportunity to meet at the end of May, will be a comedy production. In the drama starring Steve Carell and John Malkovich, General Mark, played by Steve Carell. We will accompany R. Nair’s life story. Space Force seems to be highly liked by Netflix subscribers who love comedy-type productions.

General Nair is devoted most of his life to the pilot profession he fell in love with. Nair’s biggest dream is to have flights in the Air Force for years. Assigned to the newly established Space Company of the US Armed Forces, Nair receives unexpected news from the White House one day. This news includes sending Nair and scientists of dozens of colorful characters to the Moon and establishing a domination here.

HALSEY SHARES A PHOTO TO THE NATURAL