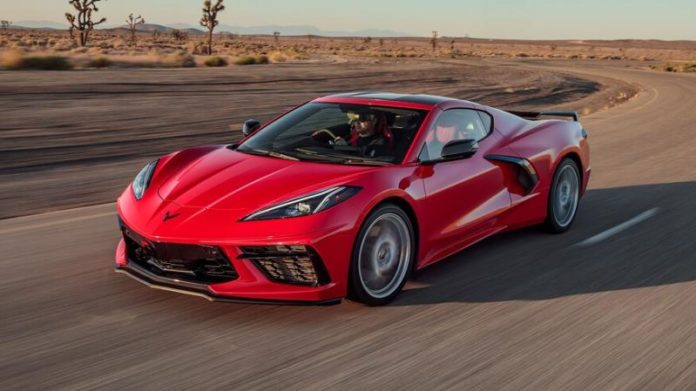 General Motors, one of the oldest automakers in the world, founded in 1908, held an auction for the first production of the 2020 C8 Chevrolet Corvet vehicle. At the end of the auction, the vehicle was sold for $ 3 million.

The first production of the new high-performance 2020 C8 Chevrolet Corvet was sold at the Barrett-Jackson auto plant in Scottsdale, Arizona, USA, at an auction that will be donated to charity.

Of course, such a vehicle was not expected to be sold in low quantities. However, when this high-performance vehicle was sold, the amount that appeared on the screen was exactly $ 3 million.

Auction
In this auction held in Scottsdale, Mary Barra, CEO of General Motors, one of the most established automobile manufacturers in the world, and a representative from the Detroit Childrens Foundation made a speech. General Motors donated the car to the charity so that all the revenue from the auction went to this foundation.

However, Rick Hendrick, who won the auction, did not leave the auction area by getting on the Corvette he won. During the auction, there was a representation of the mid-engine vehicle, the actual vehicle will be produced a few weeks later. What Hendrick won was not only this luxury vehicle, but also a tax cut.