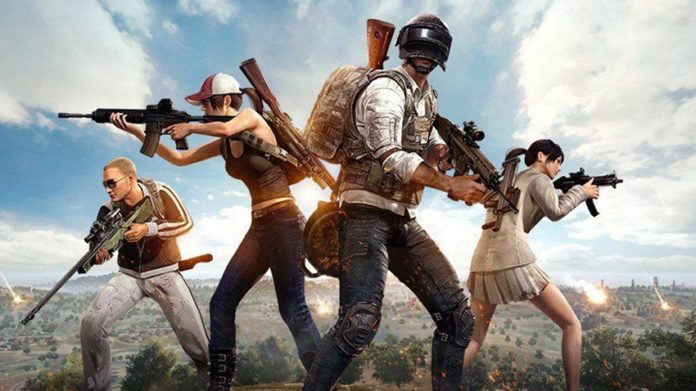 Various unofficial images about PUBG Mobile’s 0.16.5 update, which will bring Season 11, have already appeared. With these images, some ideas about the content of the new update were carried out. The recently shared official poster provided a bit more formalism to these ideas, suggesting that the update could be robot-themed.

PUBG Mobile, a mobile version of PlayerUnknown’s Battlegrounds (PUBG), which has been extensively played since its release in 2017 and has a large fixed player audience, is able to keep the attention of the players with its continuous innovations. The newly emerged images of the mobile battle royale game, which has been awaited for a while, are also one of the factors that have fueled this interest.

The PUBG Mobile 0.16.5 update is expected carefully by fans of the game. The YouTube channel ‘Mr Ghost Gaming, will be available soon, according to a new video featuring the anticipated Season 11 innovations.

When will the update be released?

Season 10, which is currently in play, will be closed by the end of this week and Season 11 will be available to PUBG Mobile players with new content on January 7. The update, which will cause changes in menus and will contain special winter content, will bring new skins and accessories.

The image shared on PUBG Mobile’s official Facebook page gives us some insight into the update. In the “Preparing something” description of the update, we see a robotic arm hanging out of a Mirado window about to cross the bridge. The poster, ‘Royale Pass Season 11,’ appears to be inspired by the font of the film Tron. Here we can conclude that Season 11 will have a robot theme. 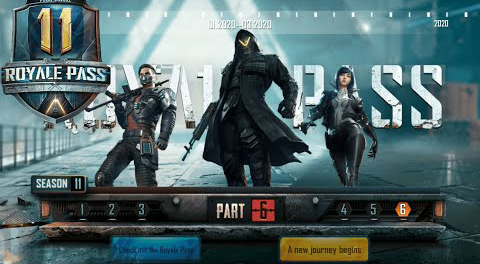 Update according to the information provided by the previously created images; Ace tier awards including a new parachute and a new MK-14 edition; and Gold Tier awards for Glacier Lab edition for AKM. The update, which rearranges the game lobby for winter, will include winter-themed car prints and winter-themed costumes.

In addition to this winter innovation, the update will add a new AWM edition to the game and equipment changes in TDM game mode. Players will have the opportunity to preconfigure their equipment in TDM mode and moreover; download the files of different modes of the game for later play.