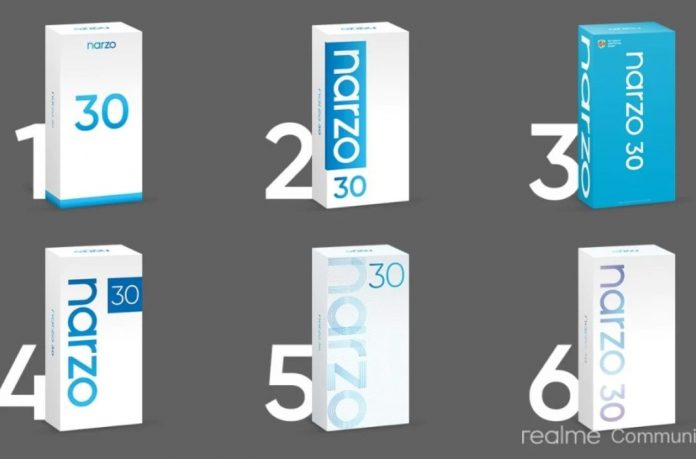 The company voted on six different box designs for Narzo 30 on its official forum. Planning a different identity for the Narzo brand, Realme is preparing to start this change with the box. In the statement made, it was stated that the box design will be decided in line with the votes from the fans.

Realme’s posts about Narzo were not limited to this. The company also announced that the number of devices sold in the Narzo family has exceeded 3 million. Considering that the Narzo 20 trio reached 230,000 sales in a week, it should not be surprising.

Those who want to vote for the box design of the Realme Narzo 30 series can go to the company’s official forum.

Mark Zuckerberg: My goal for the next decade is not like,...