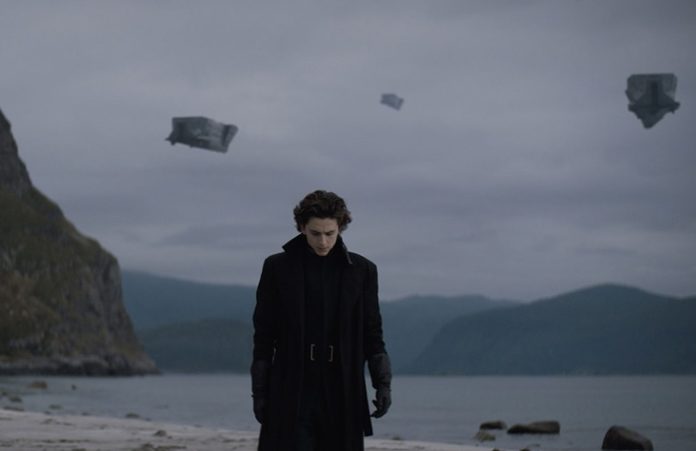 Greig Fraser, who worked in the films Lion and Rogue One, is the director of the film. The screenplay for the film is written by Denis Villeneuve, with Eric Roth and Doctor Strange’s screenwriter Jon Spaihts. The highly anticipated Dune is scheduled to be released on December 18. Let’s add to the words that the movie’s vision history can be delayed due to the coronavirus outbreak. You can follow new developments regarding Dune, which Denis Villeneuve defines as “the project of my life”, on our website.

Did Kanye West cheat on Kim Kardashian with Youtubeur?