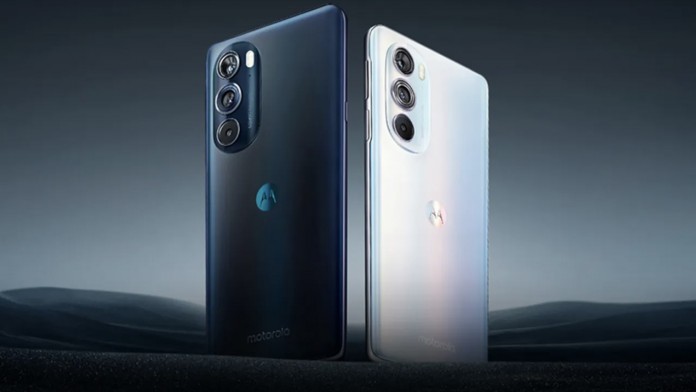 Moto Edge X30, the first phone to come with Snapdragon 8 Gen 1 processor, was officially introduced with its features and price. Here are all the details of the device…

The Snapdragon 8 Gen 1 processor was officially introduced to the market last week. Announced at Qualcomm’s event in Hawaii, the high-end chipset managed to excite users in many ways. The processor, which is the company’s first 4 nm chipset and carries ARMv9-based cores, appeared for the first time with the Moto Edge X30.

There was a fierce race in the market for the first phone to buy the processor. Xiaomi, Realme and Motorola were the leading names in this race. But as we saw at today’s event, Motorola was the first company to use the processor. Moto Edge X30 has been announced with all its technical features and price.

Moto Edge X30, with a 6.67-inch screen size, came with an AMOLED screen structure. Offering a 144Hz refresh rate, the model offers a 576Hz touch sampling rate and supports HDR10+ technology. The device, which comes with a 10-bit screen, is also very assertive in terms of color accuracy. The phone weighs 194 grams.

Coming with the Snapdragon 8 Gen 1 processor, the phone promises a powerful experience in terms of performance. It has 1 x 3GHz Cortex X2 and 3 x 2.5GHz Cortex A710 cores as high performance cores. The Cortex A510 core, which is known as the efficiency core and has low power consumption, runs at 1.8GHz.

The Motorola phone, which comes with a triple rear camera, has a 50 Megapixel main camera. It also has a 50 Megapixel ultra wide angle camera and a 2 Megapixel depth sensor. Supporting 8K video shooting, the phone helps to create 960 FPS slow motion video. On the front, there is a 60 Megapixel selfie camera with f / 2.2 aperture and 1.2um pixel size. There is also a Special Edition version of the phone. In this version, the front camera is hidden under the screen.

With a battery capacity of 5,000 mAh, Moto Edge X30 supports comfortable use with 68W TurboPower fast charging. Thanks to this technology, the company says you can fill half the battery in 13 minutes. The phone, which comes with the Android 12 operating system, has the MYUI 3.0 interface. 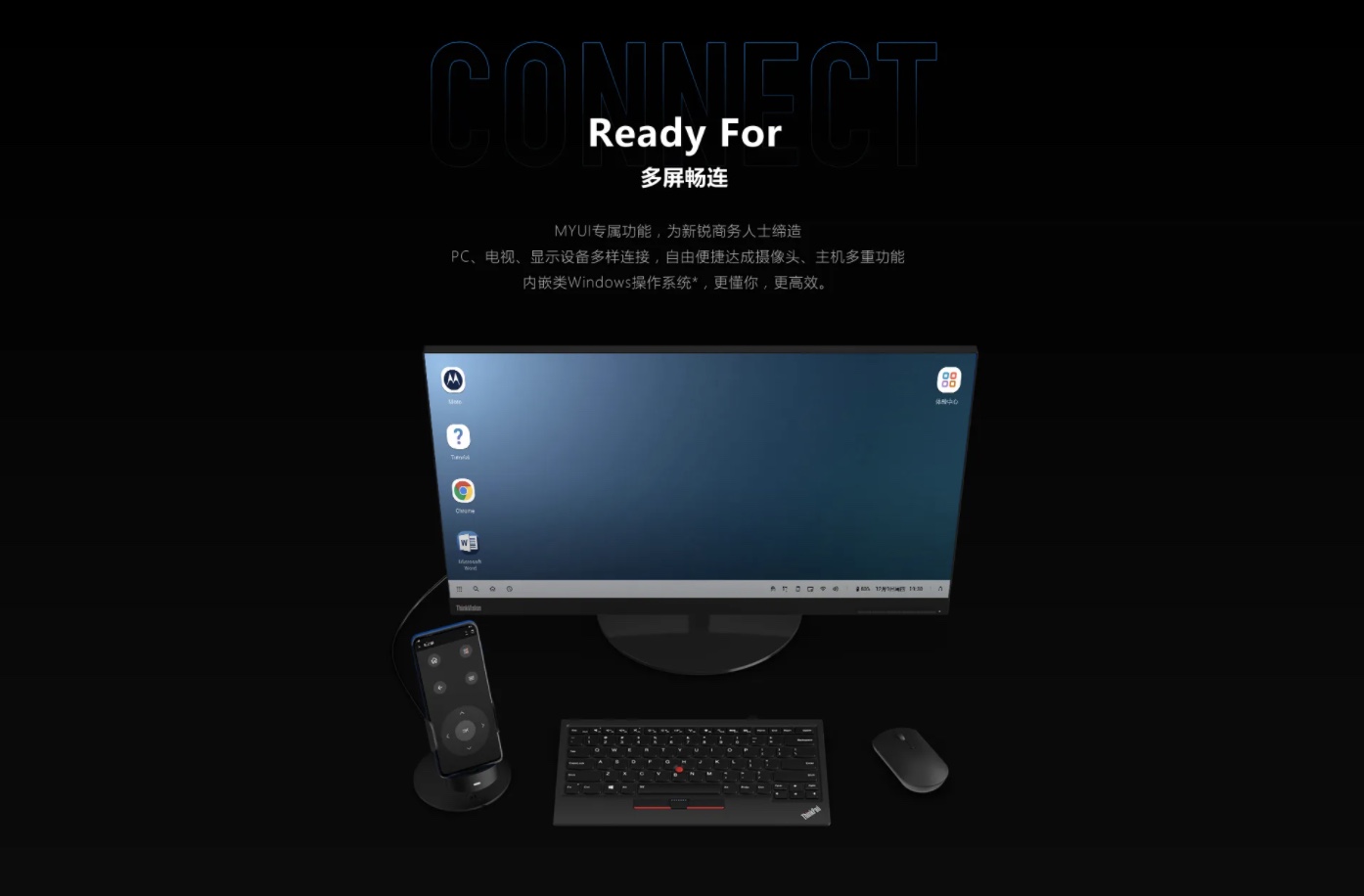 The device allows to create two different sessions and switch easily. You can use one for personal and one for business. On the other hand, Ready For 3.0 support is offered, similar to Samsung Dex. With this feature, you can connect your phone to a computer monitor or TV to use it on the big screen. If you wish, you can watch Netflix here, or you can chat on WhatsApp.

Motorola shared its pricing for its new phones introduced in China. The Edge X30, which consists of three different configurations, is listed at the following prices:

Currently, it is not yet known when the phones will be released globally. So, what do you think about this phone? Don’t forget to share with us!

New Feature That Will Be Talked About On Twitter! You Can...

Galaxy S21 and Z Flip 3 will come with similar designs