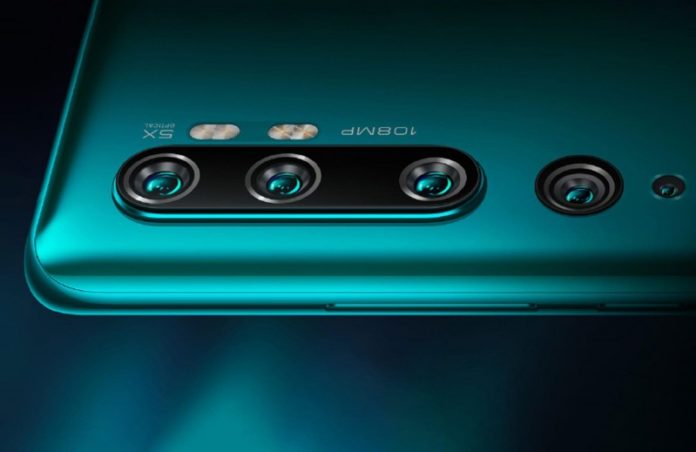 The “megapixel craze” on smartphones will continue unabated. After 108 megapixels, the first phone with a camera with a resolution of a quarter billion pixels is now being tested in China.

Smartphones with a 108 megapixel camera no longer surprise anyone. But I can’t say the same thing for 256 megapixels.

It is difficult to predict when such highly equipped cameras will come into our lives, but one of them is already being tested in China.

Is there a need for a quarter-billion pixel camera for smartphones, this is a separate discussion, but the fact is that the “megapixel craze” will continue in the coming years.

Which brand does the phone belong to?
A new photo on the Internet revealed this. The screenshot of the camera application clearly shows the capture mode at 256 MP.

The model leaked by a Chinese source was not disclosed. However, the interface looks like a Xiaomi branded phone.