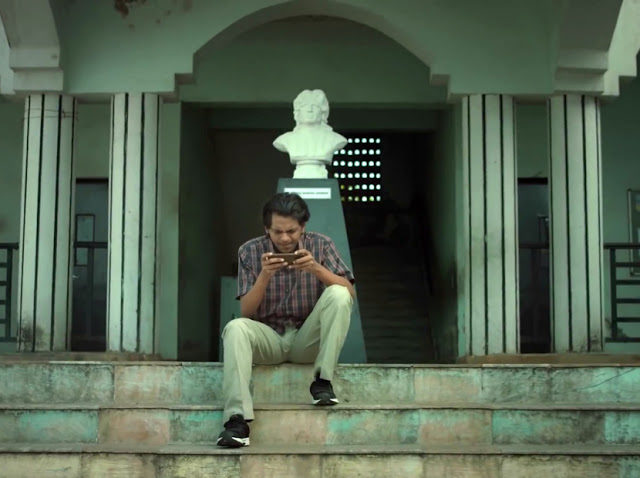 The popular battle royale game PUBG Mobile was finally in the series. The first episode of ‘Dosti Ka Naya Maidan’ which is planned as 5 episodes ‘Squad Ki Synergy’ was shared on PUBG Mobile India official channel.

The first part of PUBG Mobile’s highly anticipated web series was released on YouTube today. The series, called ‘Dosti Ka Naya Maidan’, depicts the lives of a group of young people living in a small town in India and emphasizes how the game transcends the boundaries of becoming today’s cultural phenomenon. The series was first introduced with an official trailer earlier this month.

Dosti Ka Naya Maidan’s cast includes Badri Chavan, Ranjan Raj, Chinmay Chandraunshuh, Alam Khan and Arnav Bhasin. In addition, PUBG Mobile publishers Rawknee and Kronten also star in the series. The series is about the journey of young people from their first days in the game. His first episode, ‘Squad Ki Synergy’, was shared on the official YouTube channel of PUBG Mobile India. 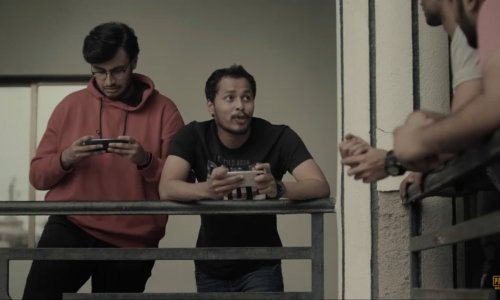 The web series for PUBG fans in India depicts the stories of PUBG Mobile players who live different lives according to the developers. Each episode will tell a new story and present stories of determination and courage that overcomes personal ambitions, friendship stories and much more.

The PUBG Mobile series lasts 32 minutes and 11 seconds. In the first 6 hours of the series, more than 245 thousand views were liked by 30 thousand people.

Bill Gates: Humanity Will Live Outbreaks Like a Coronavirus in Twenty...