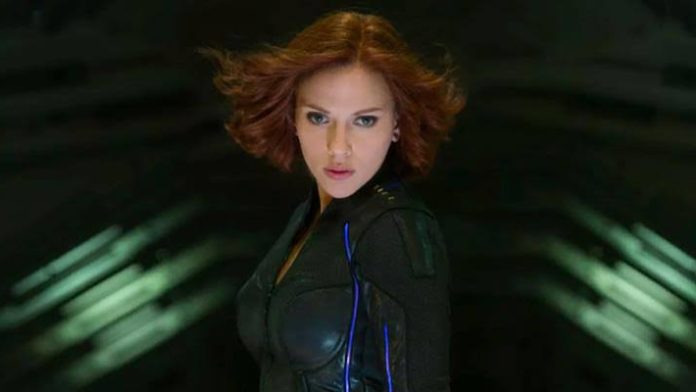 The First Official Trailer Of “Black Widow” Has Arrived. Scarlett Johansson brings Natasha Romanoff back to life in the new preview of “The Black Widow”.

The first official trailer of “Black Widow” has arrived, in which we will see again the actress, Scarlett Johansson, giving life to this incredible and strong female character. For almost seven movies in which we saw The Black Widow, we didn’t know much about her past or her origins.

Now, with the premiere of the preview, we have been able to observe a little of what Natasha was before the Avengers, and of course, also meet her family, who are not only strong and trained people, but also have a lot of sense of humour. LOL!

Here's your look at the brand new teaser poster for Marvel Studios’ #BlackWidow, in theaters May 1, 2020.

In the trailer, we can see Rachel Weisz, who would be giving life to Black Widow’s mother, David Harbor, who has already given Hopper life in Stranger Things for three seasons. Now he will be Red Guardian, and the father of the avenger in the new film of the Marvel Cinematic Universe.

This production will allow to know more deeply the character, generate empathy with her, but above all, to know the fears that live within Romanoff, and the things she fears of her own person. The film will have a different format, as it will be narrated by three women, among those are Weisz, Florence Pugh and Johansson.

“Black Widow” will be coming to the big screens next May, and all Marvel fans are excited by the incredible breakthrough they received.

“I’m done running from my past.” Watch the new teaser trailer for Marvel Studios’ #BlackWidow, in theaters May 1, 2020.

Jihyo Celebrates Her Birthday With the Support and Love of Her...