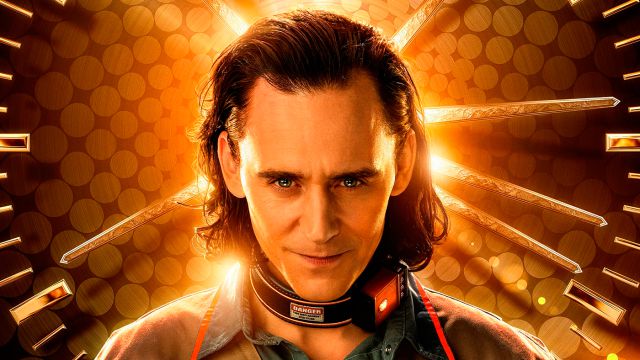 Tom Hiddleston and Owen Wilson intend to sabotage the premiere of the new MCU series with a funny message for Anthony Mackie and Sebastian Stan.

Coinciding with the premiere of Falcon and the Winter Soldier, the protagonists of what will be the next Marvel Studios series, Loki, have shared a fun video clip to present the first official poster of their show. So much so, that both Tom Hiddleston and Owen Wilson have appeared in a short but humorous video to try to sabotage the premiere of The Falcon and the Winter Soldier with the staging of the first official poster of Loki, a series that is scheduled to premiere next June 11.

Thus, and through a casual talk addressed to Anthony Mackie and Sebastian Stan, the leading duo of the Falcon and the Winter Soldier series that premiered today on Disney +, both Tom Hiddleston and Owen Wilson have presented the first official poster of Loki, arguing that they are also an epic couple of heroes, until good old Tom wanted to point out that Loki is “technically a god” and that Owen’s character, Mobius, is nothing more than a “bureaucrat” of the TVA , so they are not really the same. Owen rebuts Tom saying that, indeed, they are not comparable because one has much more ego than the other.

The Loki series will consist of six episodes of a duration yet to be determined. We leave you with the brief official synopsis of Loki: “In Marvel Studios’ Loki, the mercurial villain Loki (Tom Hiddleston) reprises his role as God of Deception in a new series that takes place after the events of Avengers Endgame.” Kate Herron is directing and Michael Waldron is the main screenwriter.