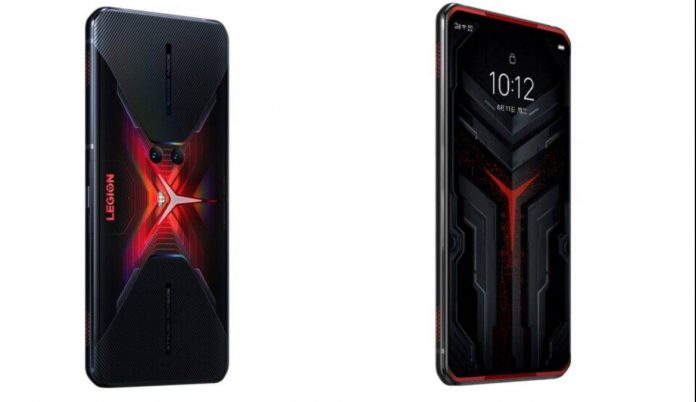 Lenovo’s first Legion series phones were introduced in May of last year. Smart gaming phones attracted attention with the presence of dual USB ports. Approved by China’s certification board 3C, the new Lenovo device is expected to become official as Legion 2.

It is not possible to see concrete details about the phone in 3C records. However, the information that the phone will have 110W charging support is enough to cover the lack of other details.

To achieve this high charging speed, Lenovo needs to use a two-cell battery. Each of the cells in question is filled through separate USB-C ports. In the original Legion, both inputs offered 45W charging support. It is understood that the speed of one of the inputs in Legion 2 is 65W and a total speed of 110W will be reached.

Lenovo Legion 2 appears in official records with model number L70081. Qualcomm Snapdragon 888 processor is considered to be at the heart of the smartphone. High RAM capacity and an interface with performance enhancing features are also among those expected in Legion 2.