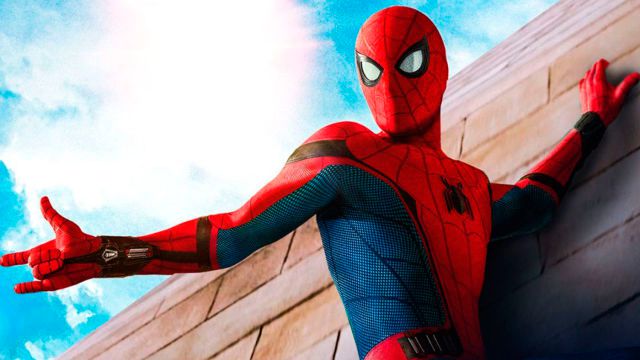 The main cast of the new Spider-Man movie from Marvel Studios jokes about the final title; premiere on December 17 of this year.

Tom Holland, the main protagonist of Marvel Studios’ Spider-Man saga, visited Jimmy Fallon’s television show last night (via streaming) to discuss the filming of the film and share the first three official images of the film, that we can see three components of the main cast, such as Tom Holland (Peter Parker / Spider-Man) with Zendaya (MJ) and Jacob Batalon (Ned). And they have been the three, precisely, those responsible for a small joke in which up to three false titles of the film have been shared.

Thus, the three fake titles for Spider-Man 3 that its protagonists have shared through their official social media accounts are Spider-Man: Phone Home, Spider-Man: Home Wrecker and Spider-Man: Home Slice. And is that given the quality of the logos (as if they were made by Marvel Studios), many have believed that they were definitive titles; few minutes later, however, the joke has been uncovered. So much so, that even the presenter Jimmy Fallon has taken part in the actors’ trick by sharing his own title, also as if it were an official image: Spider-Man: That’s so Kraven.

On the first three official images of Spider-Man 3, we can observe Peter, MJ and Ned in what looks like a basement, hiding from the crowd, which could be directly related to the ending of Spider-Man: Far From Home and JJ’s revelation of Spider-Man’s identity Jameson.

As a novelty about the filming, apparently a large set is being built that could host a great confrontation, something that would have a lot to do with some recent statements by Tom Holland himself in which he admitted that Spider-Man 3 was the movie of Most ambitious single superheroes ever.

Game of Thrones: The real reason why Richard Brake left his...

Explanation of the ending of the third season of “Barry” (in...