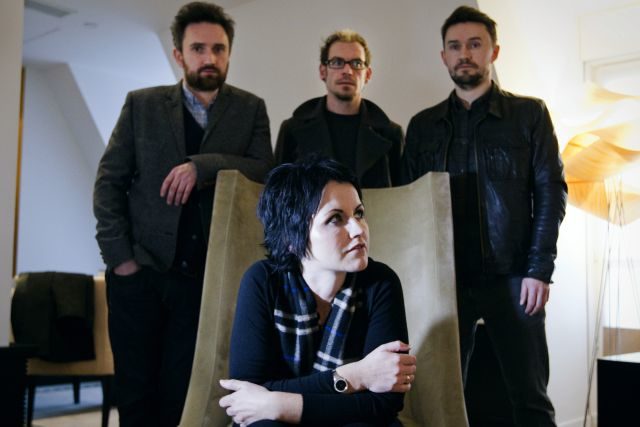 Dolores O’Riordan passed away almost two years ago in such a sudden and tragic way that it has forever truncated the story of one of Ireland’s most beloved bands: The Cranberries.

Her travel companions decided not to continue with the group without her, a very respectful decision with the legacy of The Cranberries, which honors them. But before their final goodbye they wanted to leave a final album with the voice of Dolores that saw the light at the beginning of this year and that has meant to the Irish their first Grammy nomination.

In the end includes the voice of the singer and songwriter after an arduous work in the study of the rest of ‘Cranberries’: Fergal Lawler, Mike and Noel Hogan. Everyone’s great work has resulted in his first candidacy for the prestigious American awards for the first time in his 30-year career.

We are humbly honoured with the news that our final album “In the End” has been nominated for a 2020 Grammy in the category of Best Rock Album.
It’s a fitting tribute to Dolores and her truly amazing talents. She would be immensely proud.@RecordingAcad pic.twitter.com/AyYQfJxbFX

In the end, he chooses to win the Grammy for Best Rock Album and the response of The Cranberries has not been expected, always keeping in mind the late singer: “We wanted to finalize this album for our dear friend and bandmate Dolores. It’s a tribute towards her, the band and our fans of the last 30 years. Being recognized with this nomination has made this process a lot more special. We are extremely surprised and excited to receive this Grammy nomination. Dolores would have loved it. ”

The Grammy Awards ceremony will take place on January 26, 2020 at the Staples Center in Los Angeles (California, United States). With 8 candidates, Lizzo’s name stands out, followed closely by Billie Eilish and Lil Nas X, with 6 nominations each. There are no missing consecrated names like Ariana Grande who follows the steps with 5 nominations.

So far, no artist has been confirmed for the performance poster of these awards but it would not be surprising if the Grammy decided to bet on technology to offer virtual performances of some already deceased artists. Because the posthumous Grammy nomination of The Cranberries is not unique. Rapper Nipsey Hussle also has three posthumous nominations after being killed last March.