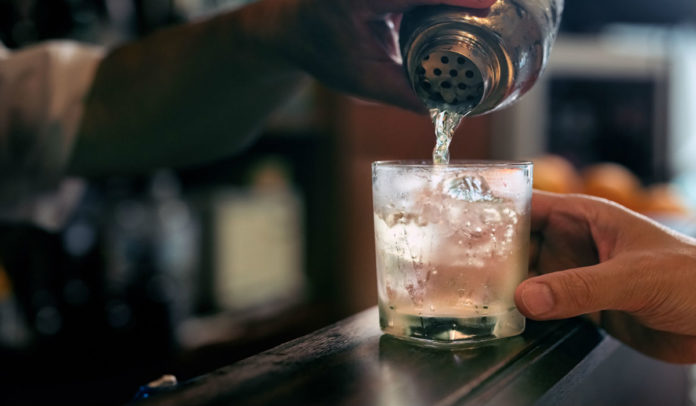 Doctors came across a very interesting case. Although the woman who applied to the doctors with liver problems did not consume alcohol, urine tests were alcohol. It was later revealed that the yeast was fermented in the woman’s bladder.

An unusual disease was detected in a woman living in Pittsburgh. It turned out that alcohol was formed in the bladder of this woman as a result of yeast naturally fermented. This condition is known in medicine as ‘bladder fermentation syndrome’ and is similar to another rare disease, auto-brewery syndrome (self-fermentation syndrome). Patients with auto-brewery syndrome can get drunk just by consuming carbohydrates regularly, without drinking alcohol or anything.

Doctors discovered this disease when they dealt with the condition of the 61-year-old woman who had a damaged liver and diabetes. In the woman who applied to the University of Pittsburgh Medical Center Presbyterian Hospital to be added to the liver transplant waiting list, her problems were thought to be due to alcohol dependence due to urine tests that consistently showed positive alcohol levels. In fact, in the case report written in February of this year, there was a statement saying “Our clinicians believe it is alcohol use disorder”.

In addition, while the woman refused to consume alcohol constantly, the patient did not show any signs of poisoning during her visits to the clinic, although her urine contained high levels of ethanol. Another mystery is that there is a large amount of glucose in the urine, with a lot of yeast that develops. These findings led the researchers to test whether the yeast in the bladder can produce ethanol from sugar. The team that performed these tests confirmed high levels of ethanol production and suggested that these strange results were due to fermented sugars in the bladder.

The yeast in question was defined as Candida glabrata, which is used in the production of beer and is normally found in the body. Although this yeast is normally found in the body, its presence in such a large amount posed a problem. Unfortunately, due to the patient’s poor diabetes, the removal of yeast with antifungal treatment failed. Doctors reported that the woman was reassessing for liver transplantation as a result of her treatment failed.

Doctors investigating the case of women encountered some cases of ethanol production in the urine similar to that, but the cases they encountered were cases of autopsy and did their work in an experimental environment other than live. However, people who have previously had this disease have rarely happened, but they may not have been able to detect it due to the largely unknown and unusual nature of the pathology.

A Bee with Half of its Body Male and Half Female...