Apple introduced the first Apple M1 processor MacBook devices at its third event in the last three months. Let’s take a closer look at the new MacBook features, which are said to have the world’s fastest 5 nm process.

The first MacBook Air with the Apple M1 processor, which offers high performance and can act as a bridge with Apple’s other operating systems, was introduced. Coming with the M1 processor, the MacBook Air has 3.5 times faster processing power than its previous generation. 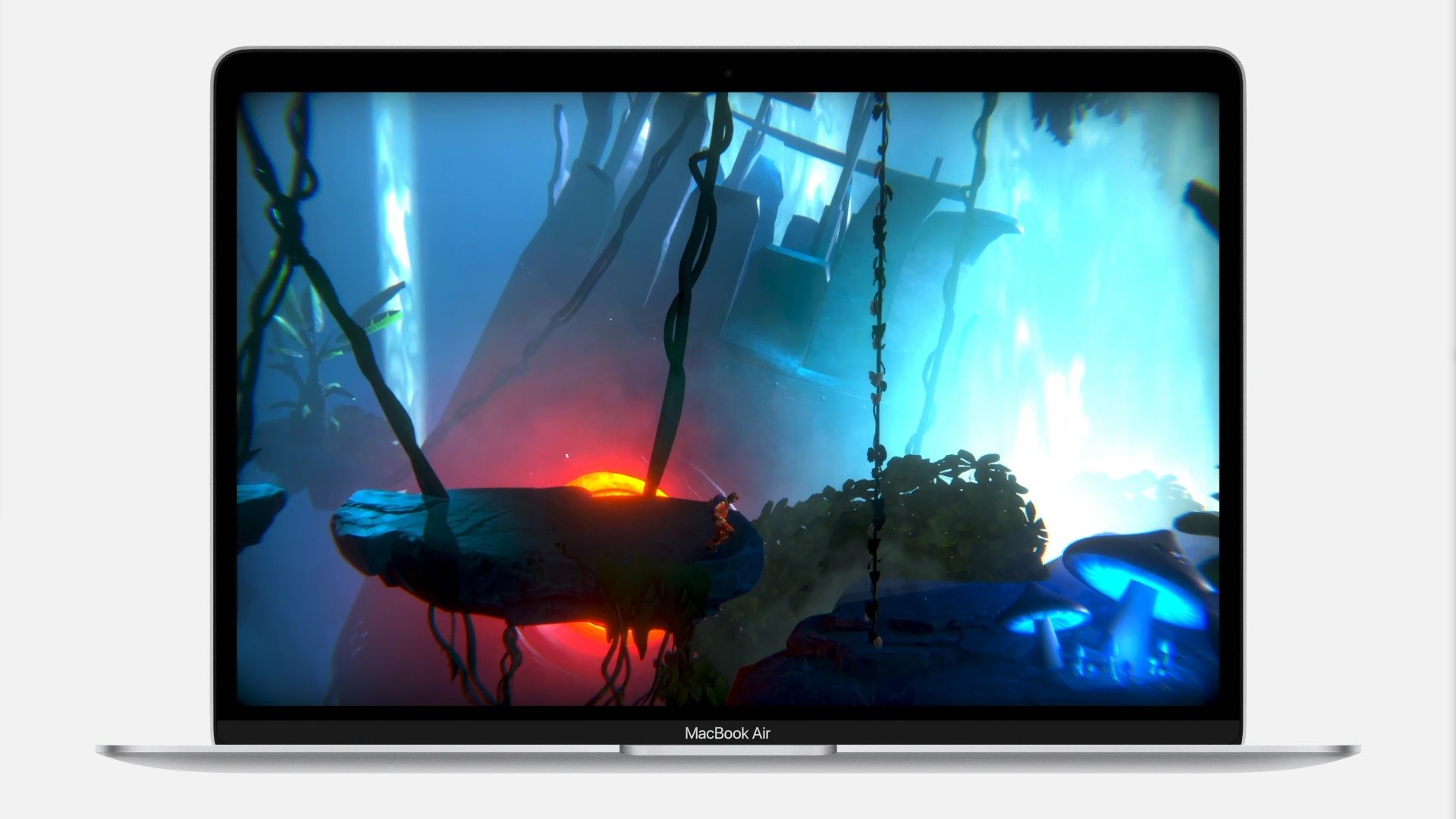 The new MacBook Air, which enables working between websites for 15 hours, also allows you to watch videos for 18 hours. In active use, it provides a total of 6 hours of use. Thanks to the Touch ID fingerprint reader located on the power button, fast authentication is provided. In addition, with the M1 new processor, Apple aims to offer higher speed for its favorite laptop Air model. 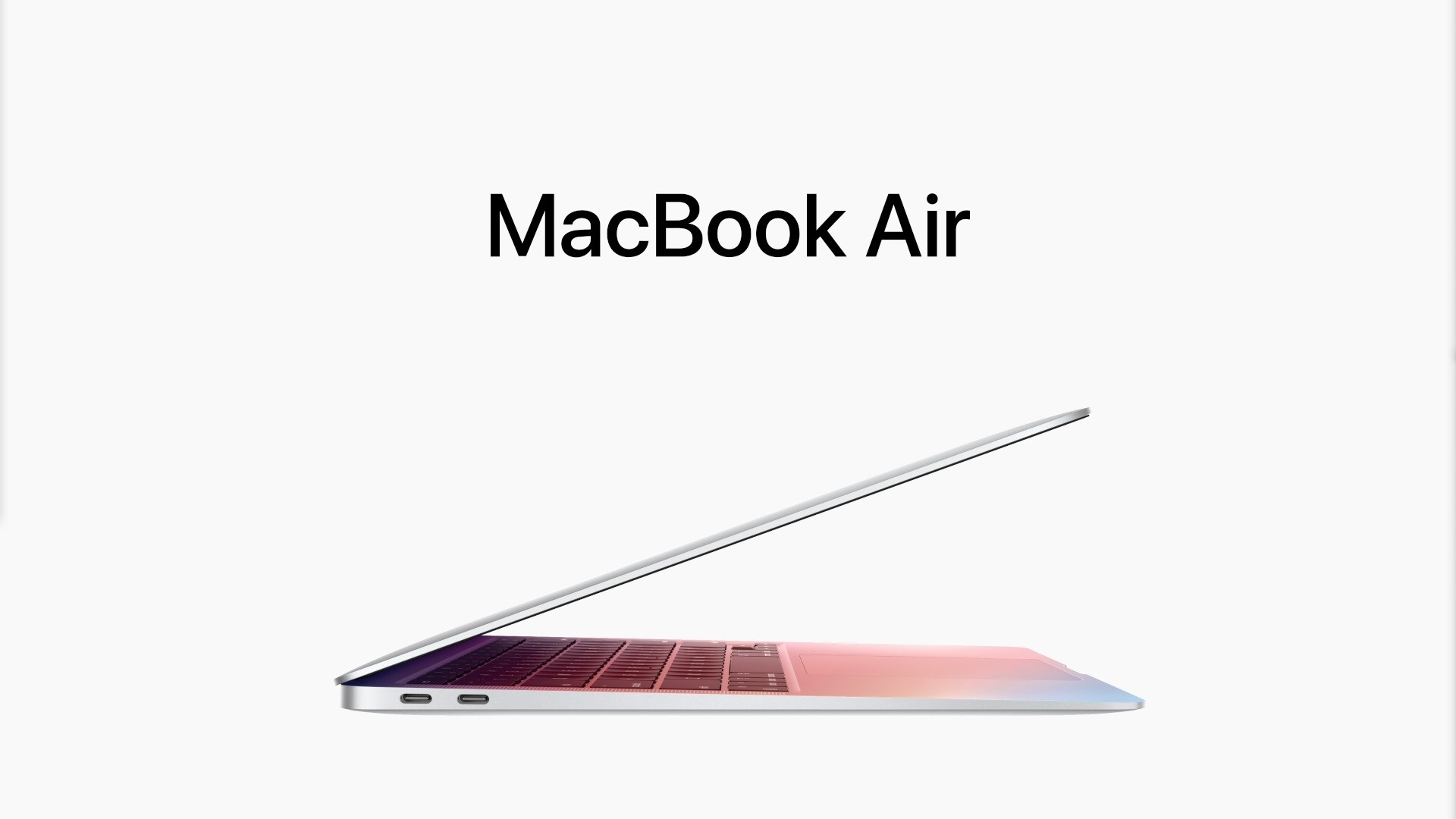 Apple says the new Air is up to three times faster than “the best-selling Windows laptop in its class” and “98 percent faster than last year’s laptops.” The company also says it will have 18 hours of video playback for a fee. Also, there is no fan inside the device.

Apple claims the chips will provide better performance and power efficiency than Intel competitors. However, the biggest advantage of Arm systems is that they can run iOS and iPadOS applications natively on macOS. 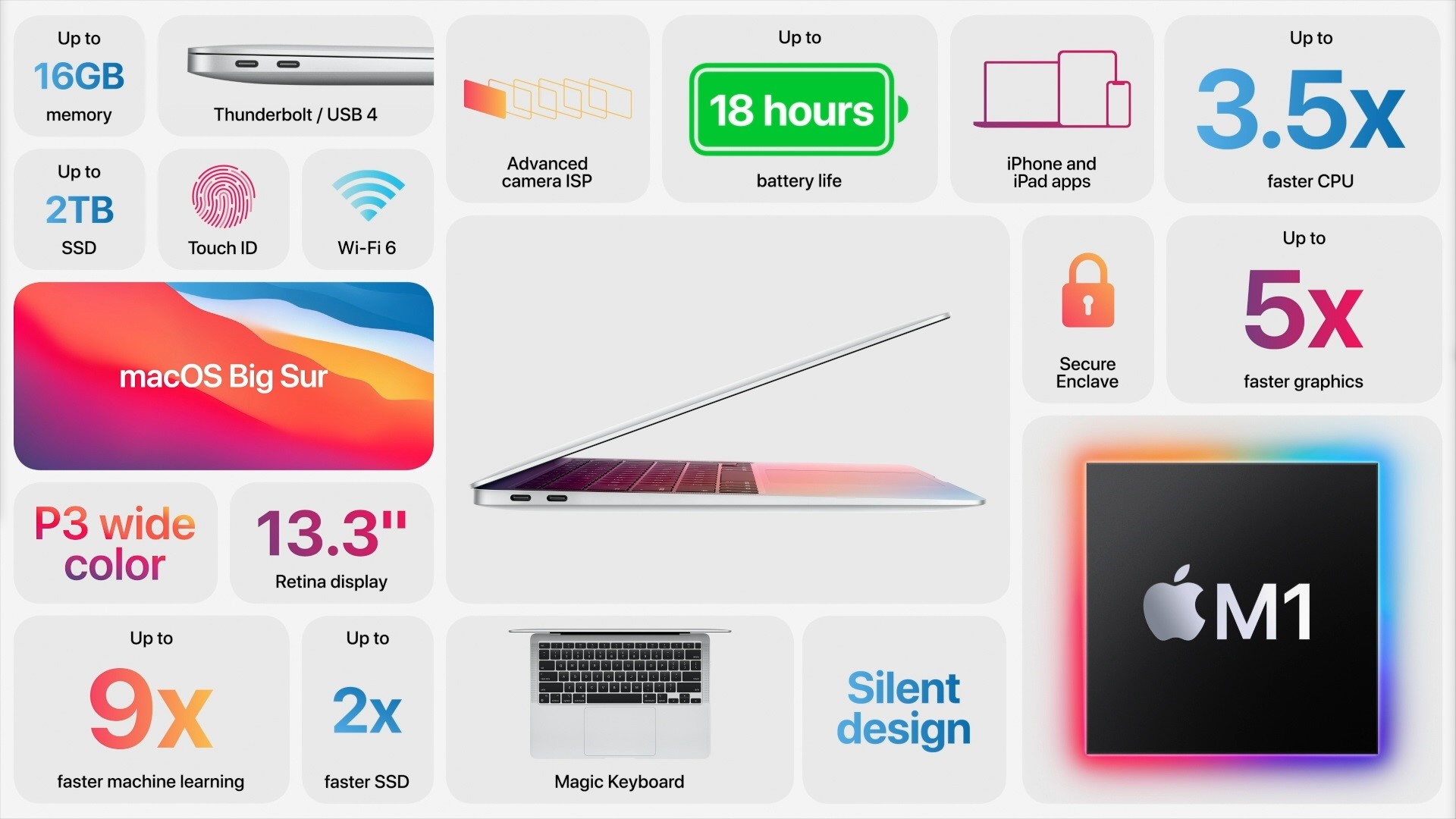 As for the macOS applications; As with other large companies such as Apple, Microsoft and Adobe, Apple has updated its own programs such as Pages, Numbers and Keynote to support Silicon. Lightroom will be released for Apple Silicon next month and Photoshop early next year. And macOS Big Sur, which Air will run, includes an emulator called Rosetta 2 that will “translate” apps that have not yet been updated for Arm at launch.

Loot boxes will be a game of chance according to the...

This is how AI boats are already transporting people

Scientists Discover that Mice Changed Their Facial Expressions According to Their...

Samsung and LG now display and chip to Huawei

Capcom: they admit the information has been stolen

Lenovo grows and remains the leader in the tablet market