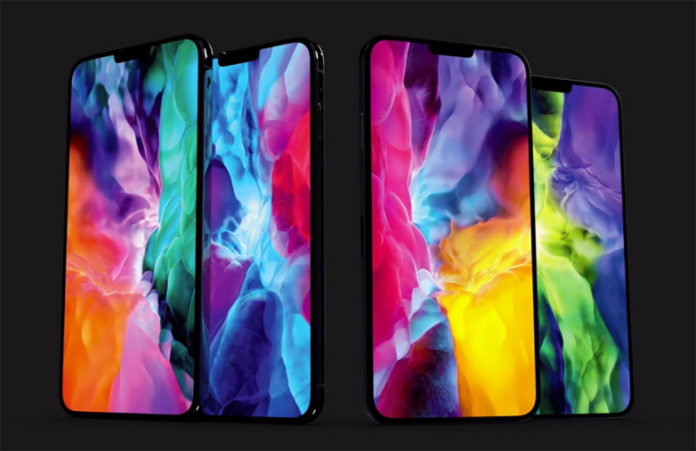 A report released by sources close to Apple revealed the prices we are likely to see on the next-generation iPhone 12 series. Accordingly, the entry-level iPhone 12 can be even cheaper than the iPhone 11, which costs $ 699.

The iPhone 11, which is available at prices starting from $ 699 in the US, has been a trump card that strengthened Apple’s hand, especially compared to Pixel 4 and the newly launched Galaxy S20. The entry-level iPhone 11, which has been consistently catching better sales than other phones since its release in September, is considered the best and newest iPhone available for many.

Apple will also be happy with the sales figures, which seems to sell the new iPhone 12 even cheaper than the iPhone 11. These claims come from a report shared by sources close to Apple. According to the report, Apple will use OLED panels manufactured by the Chinese display manufacturer BOE on the entry-level device of the next-generation iPhone 12 series and reduce the cost of devices.

Prices claimed to belong to the iPhone 12 series:
As for pricing, Chung-Hoon Lee, UBI Research analyst and industry expert, says the iPhone 12, which will have a 5.4-inch screen, can be between $ 600 and $ 700. Lee also claims that BOE can offer Apple a better price for the screen.

If we come to other members of the family, sources state that the iPhone 12, which will come with OLED screen instead of 6.1 inch LCD, will cost $ 750. However, the company in Cupertino is expected to release two Pro models this year, the 6.1-inch iPhone 12 Pro and the 6.7-inch iPhone 12 Pro Max. The prices of these models are likely to start at $ 999 and $ 1,099, respectively.

What makes all these claims more interesting is that all of the new iPhones that will be released in 2020 will support 5G. As you know, Samsung had increased the prices in the 5G supported Galaxy S20 introduced earlier this year. We will only be able to see if all these price claims are true or not in the coming days.

How to put a Christmas hat on the WhatsApp icon