Home Tech First Leaks Of Windows 11: This Is Its New Menu 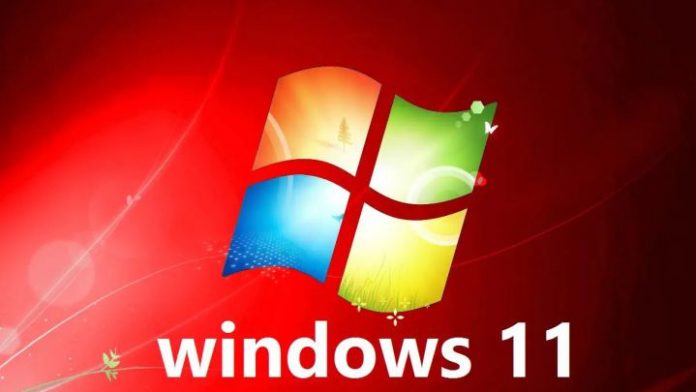 Windows 11: In July 2015, Microsoft launched its Windows 10 in style, the next version of the company’s legendary operating system and a pioneer in computing for the last 40 years. But just a couple of days ago it was learned that, officially, Windows 10 already had an expiration date, a late scheduled obsolescence that Microsoft set in the next year 2025, the time when W10 will no longer have security updates and therefore will be more vulnerable to cyber attacks and hacks.

This announcement of the OS retirement date made something else clear: We weren’t going to go long without meeting the successor to W10, either. And in fact, 48 hours later, here we are talking to you about him.

And it is that the next operating system Windows 11 from Microsoft has leaked today on the Internet. After screenshots were posted on the Chinese Baidu website, Windows 11 has appeared on the Internet complete with a new user interface, the Start menu and much more.

The new Windows 11 user interface and Start menu look a lot like what was originally found in Windows 10X. Microsoft had been simplifying Windows for dual-screen devices, before canceling this project in favor of Windows 11. Visually, the biggest changes you’ll notice are along the taskbar. Microsoft has centered the application icons here, cleaned up the tray area, and included a new Start button and menu.