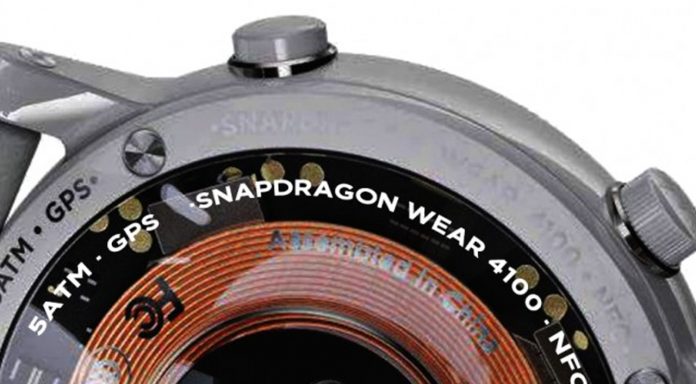 Motorola, which announced its new wearable technology products last week, announced that it would launch four smart watches in 2021. Stating that they will work harder for Moto brand smartwatch devices that have been neglected for a while, the company announced the upcoming three Wear OS devices with various visuals, and finally mentioned an anonymous device.

Motorola, preparing to launch the Moto G Smartwatch in June, and the Mot… o Watch and Moto One smartwatches in July; At the same time, it will introduce another surprise model to consumers in 2021. Details about the model, which is kept like a secret, are very limited. But still, some internet users went after the expected device. The features of the watch were revealed in this way!

The Google Wear OS operating system-powered smartwatch, which is expected to be the successor of the Moto 360, has been thoroughly reviewed by Reddit users. As a result of the struggles made to the poor quality preview photo shared by Motorola; In the middle of the device, the processor and some technical features were revealed.

The latest smartwatch chipset Snapdragon Wear 4100, developed by Qualcomm, appeared written on the device in question. It has seen the same processor before in TicWatch Pro 3; We met positive opinions due to both battery health and high performance. Therefore, in terms of speed and efficiency, the new Motorola smartwatch already seems to have received a plus point.

In addition to the Wear 4100 chipset, the device will include GPS and NFC support; It also drew attention with its 5ATM waterproof rating.