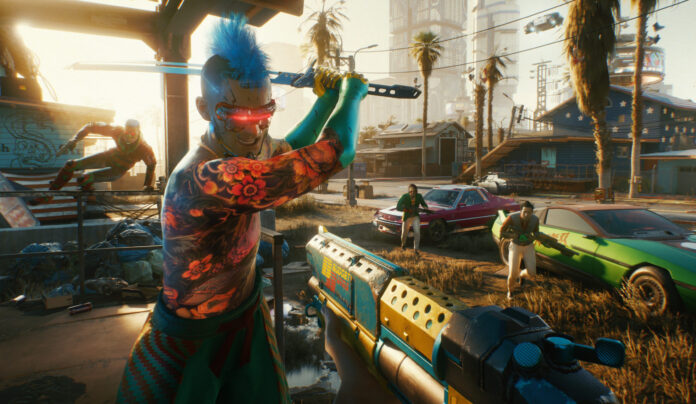 CD PROJEKT RED was sued by a law firm. The company declares that CD PROJEKT RED already knows the state of Cyberpunk 2077 but is misleading players. The law firm specifically wants CD PROJEKT RED investors to be involved in this lawsuit.

The most discussed name in the video game industry recently is CD PROJEKT RED. The reason for this is Cyberpunk 2077, which was released recently. The problems experienced in the game caused the company to be criticized heavily. But the company won’t just have to swallow criticism. Because a company named Rosen Law became a plaintiff from CD PROJEKT RED.

CD PROJEKT RED misled players and investors before launching Cyberpunk 2077, according to a lawsuit filed by law firm Rosen Law. The company actually knew what the game was like but hid it. In this way, CD PROJEKT RED, which caused Cyberpunk 2077 to continue to be hype, gained an unfair profit.

The incident is a first for CD PROJEKT RED. However, this may not be the end. Because in Poland, the homeland of the developer company, investors are also focused on sanctions plans against the company. It is not known how all these events will turn out, but we can already say that quite difficult days are waiting for CD PROJEKT RED. 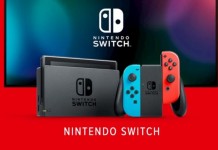 Black Friday: Nintendo Switch The Most Desired Technological Product, According To A Study 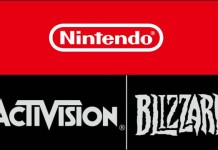 Nintendo of America Responds To Activision Controversy: “Distressing And Disturbing” 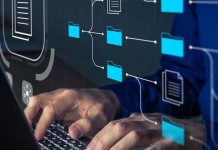 Learn How To Clear Cache In Google Chrome, Firefox And Safari