Home Science How Did the First Language Spoken by People? 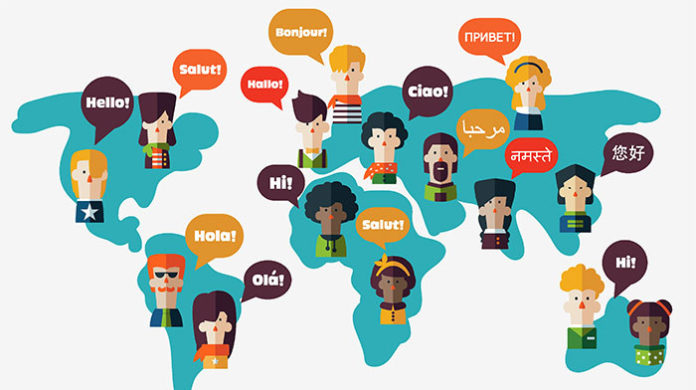 For many years, scientists like Chomsky have been exploring how language develops. Researches show that the language has evolved until it has reached its current state. For example, the figures and figures drawn in the cave are an example of communication. Scientists argue that modern humanity has a cognitive capacity. This capacity can understand complex grammar that other types cannot.

Simply put, modern man can combine two linguistic symbols. So modern humans can understand that the scream when a predator comes is a warning cry. The concept of ‘modern man’ mentioned here can be described as ‘homophocense’.

Single gene mutation:
As we said at the beginning, another view is that language is transferred to others by the humanoid individual, the ancestor of modern man. Spreading this gene among the public has also allowed language to be formed, but researchers argue that language is slowly developing as an antithesis to this thesis.

The researchers from Cedric Boeckx and Brussels Free University did some research on language. Researchers dealing with the single gene mutation produced an antithesis in response to the hypothesis. “If the human language had existed thanks to a single gene mutation, the language would not have taken its current position and could not develop,” says the team, arguing that the language is slowly developing.

Pedro Tiago Martins said, “It is not possible to derive the number of evolutionary steps that lead to the emergence of merger from the merger of words. There is a simple way to combine words. Words are not significantly related, and each word is taken into account at different levels. As a result, there is no way to derive such simple evolutionary scenarios for any complex feature. In short, the language has not been subjected to a single gene mutation. ”

Researchers argue that the evolution of something as complex as the human language is over time. While doing this research, help was received from many sub-sciences, namely neurology, genetics, cognitive science, comparative biology, archeology, psychology and linguistics. As a result of the research, it was concluded that single gene mutation does not contribute to the development of the language.