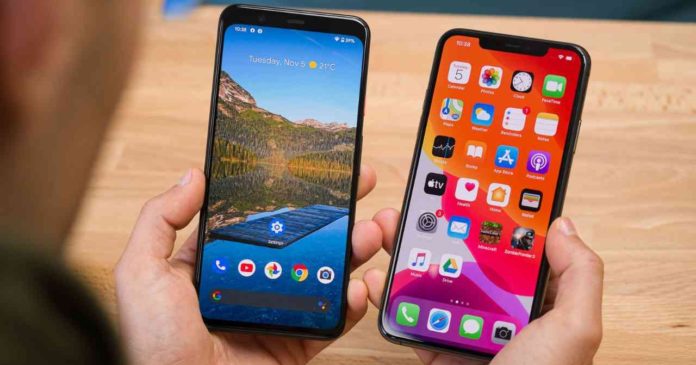 Important new statistics information about iOS and Android usage rates have been announced. According to the information about the newly announced usage rates, iOS seems to have started to strengthen the competition against Android again after a long time. However, as per the statistics, existing users continue to use Apple products in addition to new users.

iOS usage rates increased after years
The result of a recent study conducted in America by CIRP was announced. Accordingly, as of the first quarter of 2020, iOS market share has been 44 percent. Android market share is announced as 56 percent. Comparing with the first quarter of 2019, it is possible to say that the iOS ratio has made a remarkable increase of 8 per cent.

This increase on the iOS side was included in the statistics for the most recent 2016. As a matter of fact, a significant acquisition has emerged on the iOS side against Android years later. It should be noted that the total increase of iOS reached 12 percent in the two-year section. As for the total number of iOS devices, at least there is no clear information on these graphs.

In the results of the research, there are different details that attract attention. For example, the new model preferences of both Android and iOS users are 90 percent of Android or iOS, similar to the previous operating systems. Therefore, existing users on both operating systems do not seem to behave in favor of changing the operating system.

As a matter of fact, it is possible to say that the main differences start to show up at the point of purchasing new devices. In the coming periods, new information will continue to emerge regarding the sales volume comparisons for the first quarter of 2020. It is also possible to say that the iOS and Android competition in the market shares are getting closer together, at least for the first quarter of 2020.

Finally, it is worth noting that iOS and Android comparisons can fall significantly in the second and third quarters of 2020 on both sides. It is stated that there is a 50 percent decrease in smartphone sales for now. This decline is valid for all brands. 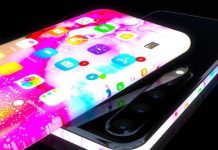 iPhone 14 Will Not Have Buttons: The ‘Invisible’ Buttons Patent 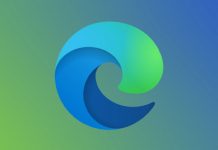 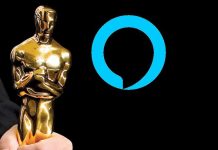 Alexa and Oscar 2021: What You Can Ask Him About Hollywood

Competitors to AMD and Nvidia: Here is the Intel Xe HPG