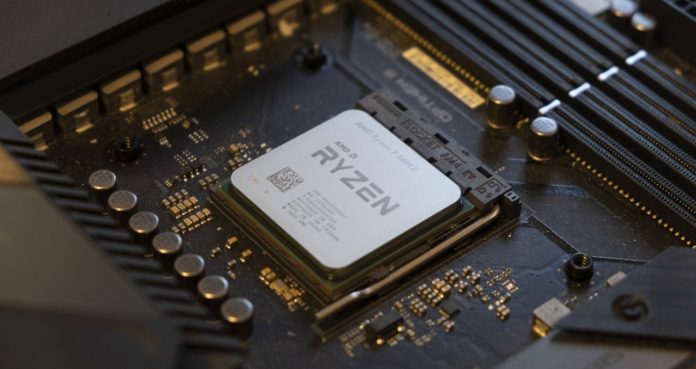 Considered to be the flagship of the AMD Ryzen 7 5000 desktop processor series, the Ryzen 7 5800G showed itself with its GPU features. While the information about the graphic features of the model was published, in the light of this information, predictions were made about the main features of the processor.

Although there is no information about all the features of the processor, interpretations and predictions were made according to the graphics units. According to this information, the model will be launched with 8 cores and 16 threads. It is stated that the processor, which is thought to have 16 MB L3 cache, will achieve better performance than the 4000G desktop model.

Estimates of operating frequencies for AMD Ryzen 7 5800G features are remarkable. The AMD Ryzen 7 5700G model’s acceleration to 4.7 GHz in overclocking tests is interpreted as the new model will have an overclocking detail reaching 5 GHz. However, the exact figures will be determined by the introduction of AMD. 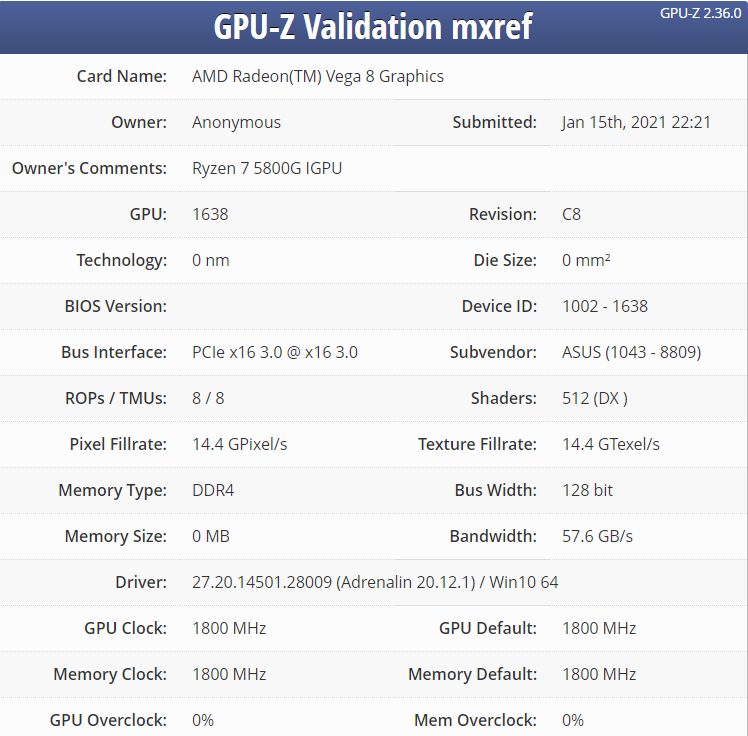 Vega GPU, which has 8 processing units for the graphics features of the processor, shows itself. This graphics unit, which runs at 1800 MHz, has a value of 128 bits. However, PCI Express 3.0 for the interface is showing itself. This means that the model will meet users without PCI Express 4.0 support.

According to the information received, the second quarter of 2021 is considered for the release date of the model.