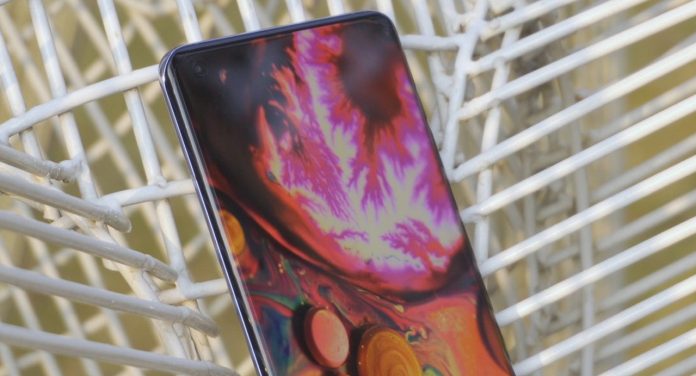 The information relevant to the models manifested itself in the software review. It was determined that the model received the names ‘courbet’, ‘courbet_global’ and ‘courbet_India’. This means that the model will have different features depending on the region and country where it is sold.

What are the features of Xiaomi Mi 11 Lite 4G?

In the information published on the Xiaomiui Telegram channel, it was shared that the model will have different features. It was seen that the model, which was stated to be under development with the model number M2101K9AG, had a 90 Hz FHD + AMOLED display in its features and this information contradicted with the previously revealed LCD screen information.

In the information shared for Xiaomi Mi 11 Lite 4G features, the processor model number SM7125 was included. This means that Qualcomm’s Snapdragon 720G is used. Along with this processor, which can run at 2.3 GHz, 6 GB or 8 GB RAM and 64 or 128 GB storage options will also meet the users.

A Man Unlocks His Smartphone With His Broken Finger