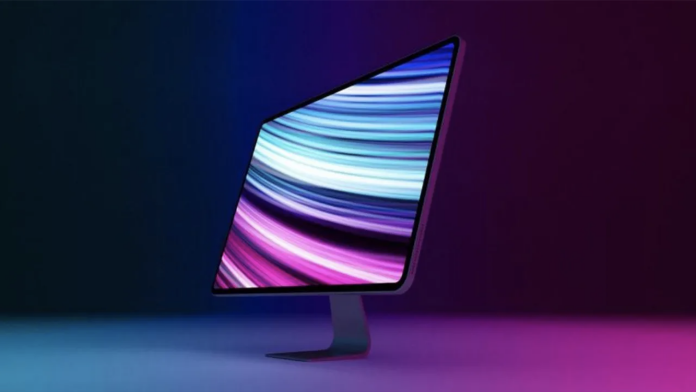 Information about the new generation product of the iMac, which Apple released at the beginning of this year, has leaked! Here are the rumors and details…

Introducing new MacBook models a while ago, Apple continues to work on new products. In this process, the most troublesome problem for companies is leaks. The latest victim of the leaks in question was the new iMac that the US technology giant was working on.

It turned out that the company, which launched its first desktop computer with the M1 processor at the beginning of the year, is working on a new model. Thus, rumors about the name of the product and its features started. Here is the first information about the new iMac Pro…

Rumors about the iMac Pro

The likely ‘iMac Pro‘ will feature the M1 Pro and M1 Max chips introduced in Apple’s MacBook Pro models. Also, an additional configuration is among the possible possibilities. It is claimed that the screen of the new generation device will come with a 27-inch mini LED. However, previous rumors were that it will have a larger screen. 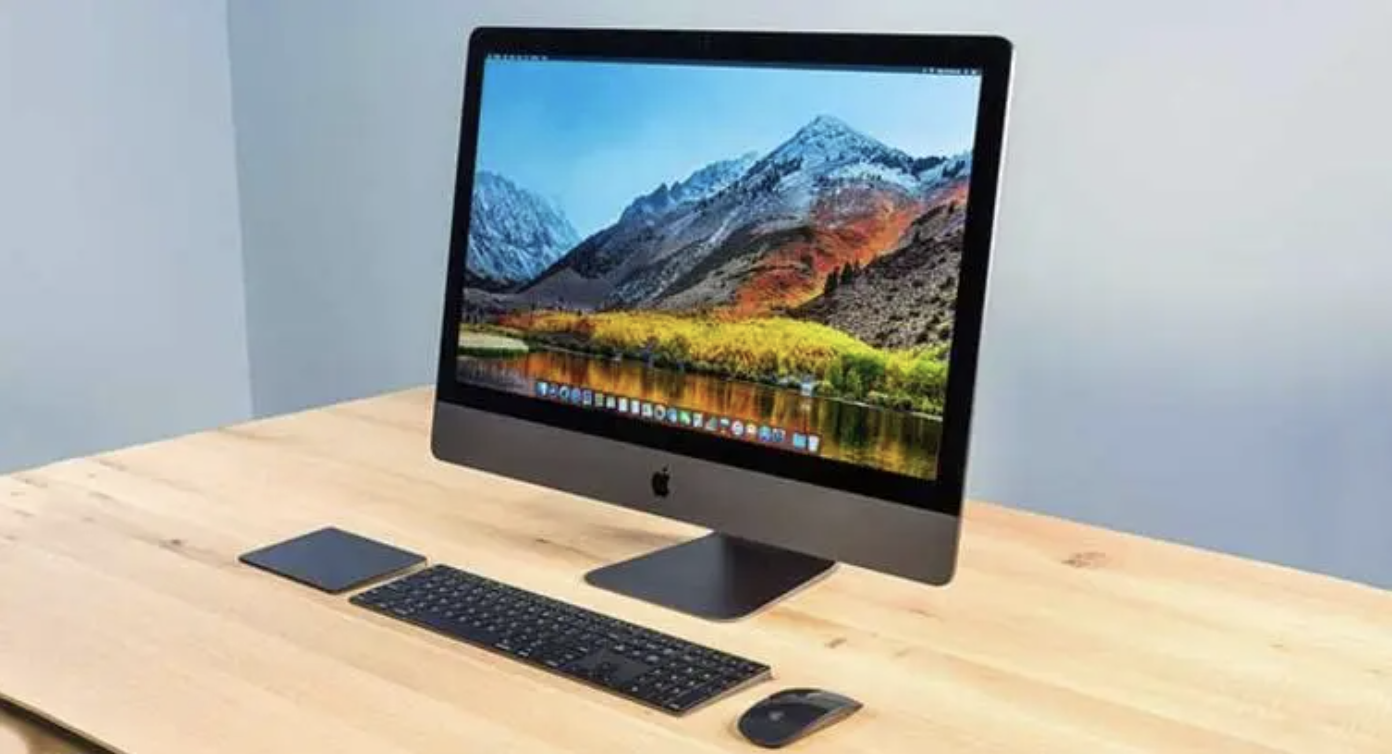 According to rumors, unlike the iMac with a 24-inch display, the iMac Pro will have dark bezels. Frames can also be scaled down. The device may resemble the 24-inch iMac and Pro Display XDR in terms of design. It also looks like Apple is testing Face ID for its new device. However, this is not a feature that has been approved for use yet.

The base model of the series will have 16GB of memory and 512GB of storage. All models will also have an HTMI connection, an SD card slot, and several USB-C/Thunderbolt ports, just like the MacBook Pro. In addition to these, it is said that Apple will also have an internet port on the charger.

In light of the rumors, we think the new iMac Pro will be priced at $2,000 or more. The new generation product is expected to be launched in the first half of 2022. The current Intel-based 27-inch iMac models seem to leave the throne to the new iMac Pro.

Is it a big screen iMac?

There is no information in current leaks about the larger screen iMac mentioned in previous rumors. However, Mark Gurman of Bloomberg confirmed that such a device is under construction. He announced that Apple had previously stopped working on the large-screen iMac to work on the 24-inch product. However, now that the iMac in question is out, the company may return to work for a large iMac. In addition, screen analyst Ross Young said that Apple is working on a new product with a new mini LED display and ProMotion technology.

Huawei Tests a Technology That Can Detect Coronavirus in 2 Minutes