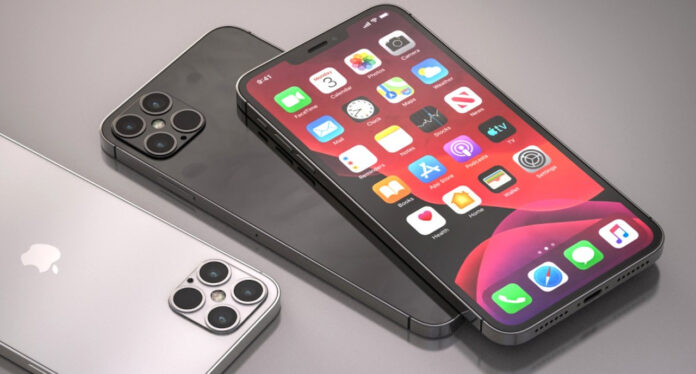 The first information about iPhone 13 camera features appeared. While excitedly awaiting the release of the iPhone 12 model, features about the future model of the company became news. It is said that the new model will include innovations in the camera section.

The first features are coming for the new model, which is expected to go on sale in the autumn of next year. Sources indicating that he was close to the company shared information that he claimed had camera features for the model. He stated that while sharing the source information, these features are not yet fully approved and may be changed.

According to the image revealed, the cameras will be positioned in square design in the new model. While the four cameras are in the frame, the LiDAR scanner will be found alone at the bottom. This browser can also be found on iPhone 12 Pro and iPhone 12 Pro Max.

According to the Twitter account named Fudge, when we examine the features of the iPhone 13 camera, we will see: 64 Megapixel wide-angle camera capable of capturing 1x optical and 6x digital zoom, 64 Megapixel anamorphic camera to shoot video, 40 Megapixel ultra wide angle camera, 3x to 5x optical zoom, 40 Megapixel telephoto and LiDAR 4.0 scanner that can digitally zoom between 15x and 20x.

It turns out that Vivo uses the same IMEI on more...