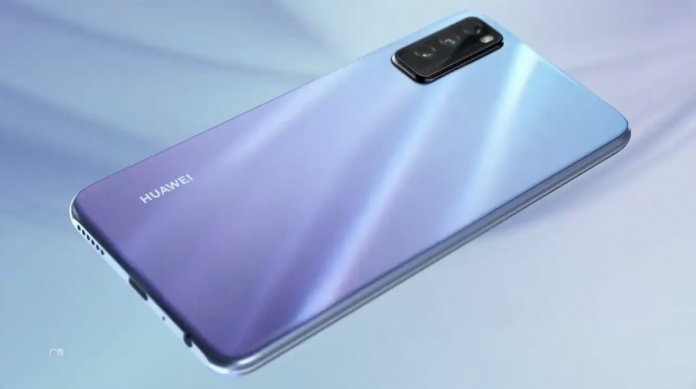 Some of the technical features of the Enjoy 20e model, which Huawei is preparing to introduce recently, have been announced.

Huawei, which was blacklisted by the US in 2019 for its direct connection with the Chinese state, continues to work to heal the wounds of the sanctions caused by the sanctions. The company, which has recently been on the agenda with HarmonyOS 2.0, which it has introduced to minimize its commitment to the USA, is rapidly sending the operating system to almost all smartphones today, regardless of old or new.

In addition, Huawei continues to offer its new smartphones to users. Finally, the company has already listed the entry-level Huawei Enjoy 20e, which it is preparing to introduce recently, in its online store. Thus, some of the technical features of the device were also revealed.

Although the Huawei Enjoy 20e has been listed on the company’s online store, the official launch date and full technical specifications of the smartphone have not been announced for now. However, it should be noted that the emerging features give users important ideas about the design and performance of the device.

The smartphone comes with a 6.3-inch HD resolution panel. In addition, a drop notch in which the selfie camera is located is preferred on the panel.

On the camera side, there is a dual camera setup with LED flash and two sensors whose resolutions have not yet been announced. At the same time, no details have been shared about the front camera yet.

The device comes with 128GB of internal storage and a 5,000mAh battery. On the other hand, the fingerprint reader, which is determined as an additional security method, is positioned on the back. That’s all the features of the smartphone for now.

Considering the previously leaked images, the Huawei Enjoy 20e will debut in at least two color options, pink and green. Finally, the price tag of the smartphone was determined as 156 dollars.