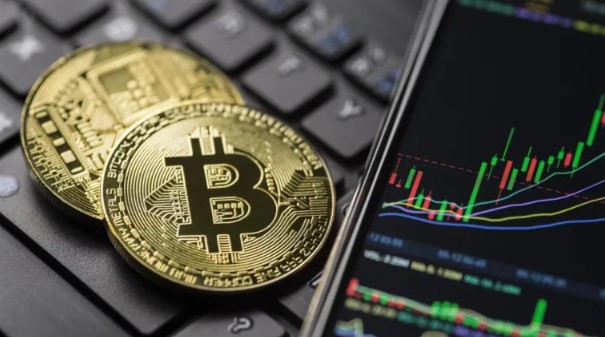 Goldman Sachs, a major financial company, has offered its first bitcoin-backed (BTC) loan as an important step towards institutional adoption of cryptocurrency on Wall Street. Here are the details… Project 30 at Binance Launchpool: What is Galaxy (GAL)?

A well-known bank offers a loan secured by Bitcoin

According to Bloomberg, a Goldman representative said that for the first time in the history of Goldman Sachs, a multinational investment bank provides loans in cash backed by bitcoin owned by the borrower (BTC). He added that the deal is particularly interesting for its structure and round-the-clock risk management. Such a loan allows a bitcoin holder to borrow fiat currency, such as US dollars, by placing their bitcoins as collateral in a bank.

The underlying volatility of Bitcoin can make these loans risky — if the price of Bitcoin falls too low, the borrower may need to increase the collateral, otherwise he risks being liquidated. Last month, Goldman, which now has its own digital assets team, carried out the first over-the-counter (OTC) cryptocurrency transaction in collaboration with the trading division of Michael Novogratz’s cryptocurrency investment company Galaxy Digital. At the time of writing, Bitcoin is changing hands at a price of $39,545, which is below $40,000.

Wall Street companies are accelerating their entry into the cryptocurrency space. As we reported on Somagnews, on Wednesday, the asset management company BlackRock worth several trillion dollars announced the launch of an ETF focused on blockchain. Earlier this month, the firm also announced that it was participating in a $400 million funding round and partnering with Circle, the main operator of the USDC stable coin.

While over-collateralized loans backed by cryptocurrency have been a staple in the world of decentralized finance (DeFi) for some time, cryptocurrency-backed loans are becoming an alternative method for institutions and governments seeking greater access to capital. For example, yesterday the blockchain real estate platform Propy announced a partnership with Abra to provide its customers with access to mortgages using crypto assets as collateral.

Binance becomes a cryptocurrency sponsor by cooperating with this football league!

What Happens To Cryptocurrencies If The Fed Increases Rates?