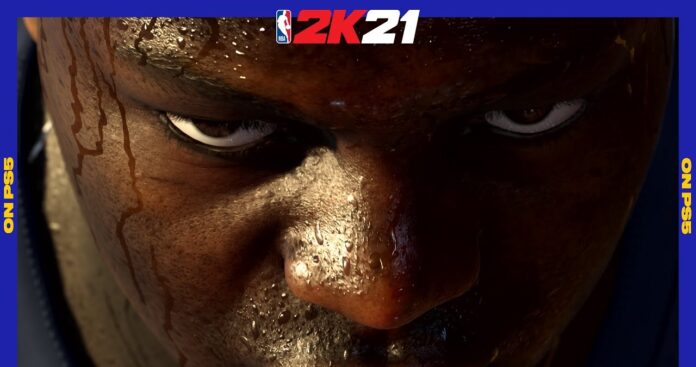 As we all know, Sony officially promoted PlayStation 5 and some games that will come to PlayStation 5 yesterday. The first trailer of NBA 2K21, which is among the games introduced, was prepared using the graphics engine it was developed.

The new trailer of the new game of NBA 2K21, the basketball simulation game NBA 2K21, which has reached a huge player and fan base on consoles and PC for many years and has become a must for all game platforms, has been released. Introduced yesterday’s PlayStation 5 launch event, this trailer of the NBA 2K21 was created with the game engine used in the game.

In the trailer, a one-minute scene where New York Pelicans rookie Zion Williamson works alone at the training field welcomes us. Also, the 2K Games official in the trailer stated that the team has been working very hard from home to develop the NBA 2K21 and that they will make the NBA 2K21 the best basketball game ever.

The trailer of NBA 2K21 prepared using the game engine:

Thanks to this trailer prepared by 2K Games, we can more or less predict how the graphics of the game will be. According to the press release from 2K Games, dynamic and high quality graphics will be one of the game’s highlights in NBA 2K21. In addition, according to other explanations made by 2K Games, NBA 2K21 has made sports simulation games more realistic than it has never been before; this game will be a prominent visual example of the next generation game world.

In addition to these statements made by 2K Games, it is stated that NBA 2K21 fans can expect various gameplay changes, new game modes, new collaborations, new social events and new soundtracks with the new game. 2K Games did not explain what other platforms the NBA 2K21 will be coming to, but hints are given that we will see new information about the game in the coming days.

NBA 2K21 is expected to be a cross-platform supported game, although it is not known exactly which platforms the game will currently be released on. In addition, NBA 2K21 will be a game that will use the power and advantages of new generation consoles. For this reason, it is one of the most curious issues how to deal with NBA 2K21 and how the game will perform in the PC world.