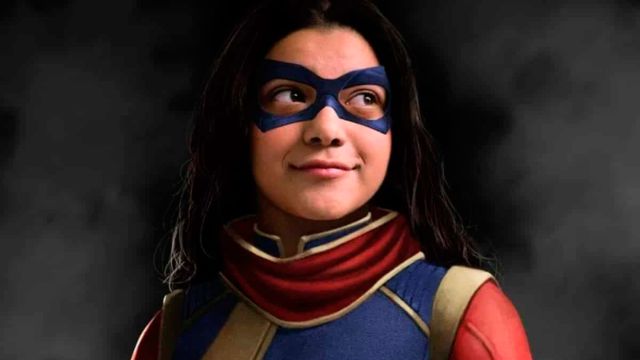 Ms. Marvel: Filtered the first photographs of actress Iman Vellani as Kamala Khan from the filming set of the new Marvel Studios series for Disney +. Finally, after several weeks of filming in the Atlanta studios of Marvel Studios of the new series Ms. Marvel, the first photographs have been leaked from the filming set of its leading actress, the young Iman Vellani, with the superheroine costume Ms. Marvel, Kamala Khan’s alter ego. And from what we can see, the suit bears a great resemblance to the image we all have of the current Ms. Marvel from the comics.

This is what Ms. Marvel looks like in the MCU

And it is that despite the fact that many had already finished the filming of the series, it seems that the production continues with new exterior scenes; and it is precisely these sequences that have given us a first look at Ms. Marvel’s costume in the UCM. From the red scarf to the lightning bolt symbol along her entire torso, through the mask or the bracelet on her left arm. All very comic.

Recall that at the end of last year Marvel Studios shared a first making of style video focused on the Ms. Marvel series and in which we could see the first scenes already edited from the series, just a few seconds, with Kamala Khan with her family or admiring what appeared to be a Captain Marvel costume, her favorite superhero.

These photos also show us Rish Shah, who plays Kamran; In addition, we can see for the first time the governmental organization N.I.C.E., an elite body in charge of persecuting and detaining inhumans, of which Kamala Khan herself is a part. We can even see one of these agents with some kind of special rifle for that purpose.

Ms. Marvel at the moment does not have a release date, although from Marvel Studios they assure that it will arrive at Disney + at the end of this year 2021. 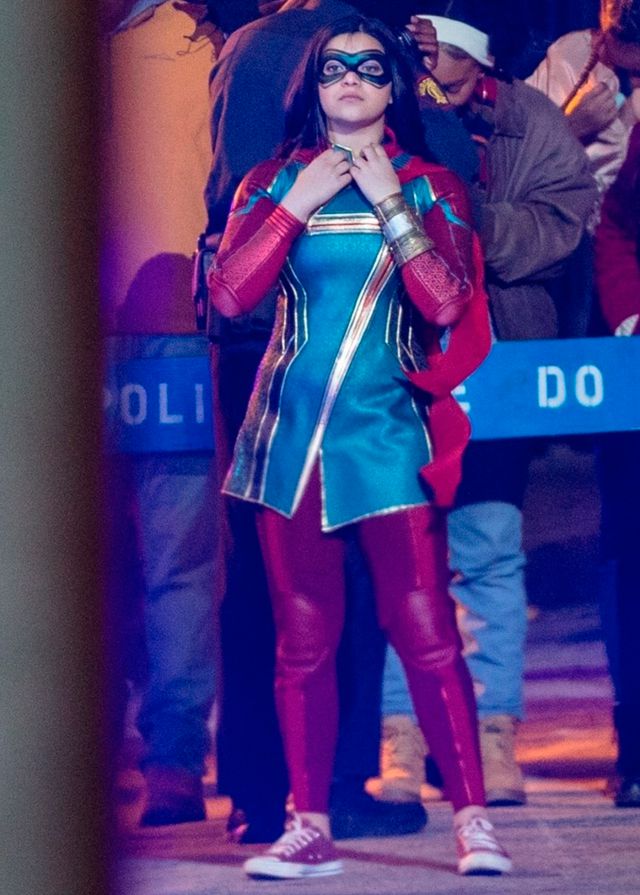 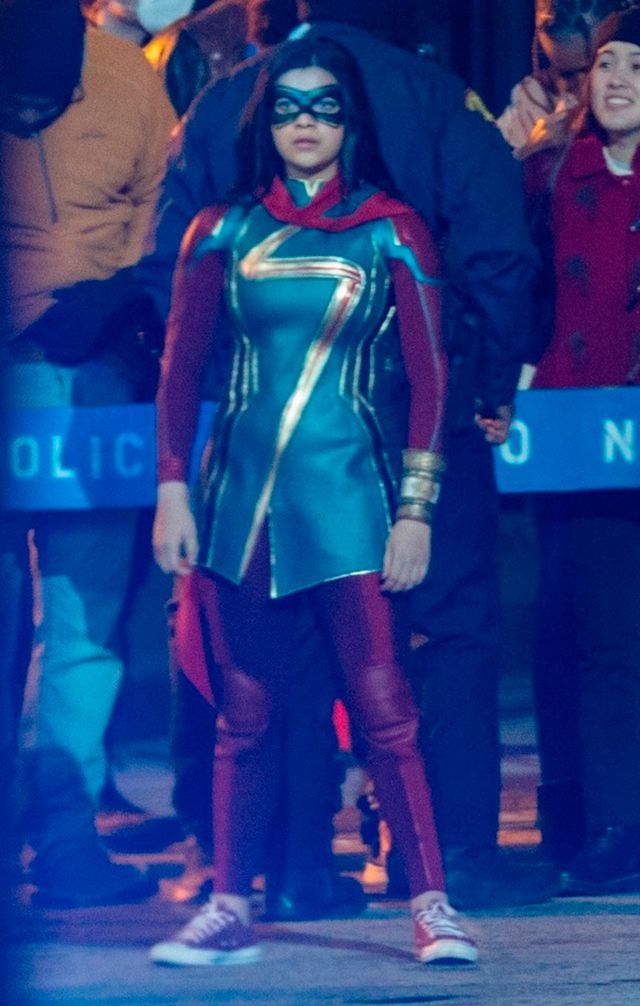 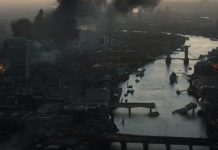 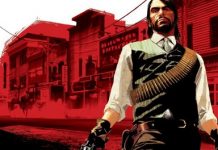 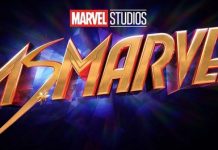