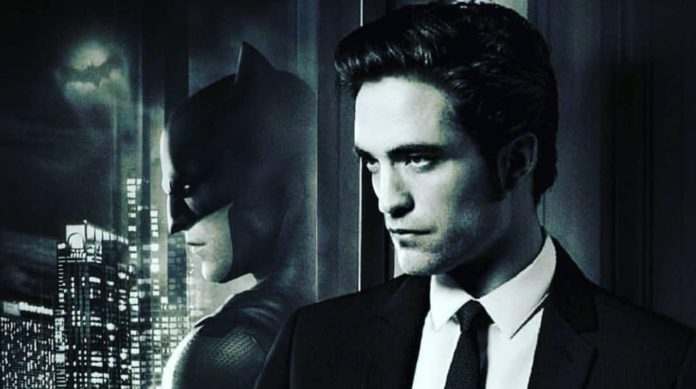 Missing more than a year for the premiere of “Batman”, the new movie of the bat man starring Robert Pattinson.

The film has received many expectations and criticisms by the chosen actor, there is even talk about the possible outfit that he could wear, but to the surprise of the fans, the first images of the film were leaked.

Through social networks, photos circulate on the set of filming “Batman” and show the first details of Gothic City. The filtered content shows an action scene, or that is what it seems, as police and a van from the Gothic news channel appear.

There is also a scene where a group of police will participate, will it be any shot before they need Batman’s help?

Another of the rumors that have been released about the film is Batman’s suit, which could be inspired by a design by artist Lee Bermejo. So far, there is nothing confirmed, but it is one of the secrets that fans hope will be revealed soon.