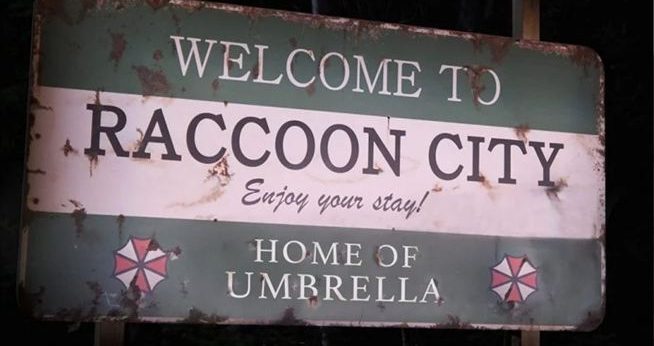 First set photos from Welcome to Raccoon City, a Resident Evil movie, have arrived. The images shared by IGN reveal the new actors of the action movie. Image; It consists of experienced names such as Kaya Scodelario, Avan Jogia and Tom Hopper. She was also seen in Marina Mezapa, who will portray Lisa Trevor.

Welcome to Raccoon City comes as the origin story of the original Resident Evil games. Besides, it focuses on Resident Evil and Resident Evil 2. Johannes Roberts, who previously directed The Strangers Prey at Night, sits in the director’s chair of the movie.

Roberts: “The new movie in the series will be horror-themed rather than action”
Roberts, in an interview with IGN; He said the movie would deviate from the previous production of the series, starring Milla Jovovich. He explained that the reason for this was that the new production was a horror movie rather than an action movie. The director continued:

“I was particularly impressed with the remake of the second game. I wanted to capture the tone that drowns in the atmosphere it has. It was very cinematic. The previous movies were very bright, whereas this movie was dark and dirty. It was shot entirely during the night.”

Roberts was asked a question about casting. Director’s focus; He noted that the focus is on how each of the main characters is of great importance to the narrative, rather than making the actors feel like cosplayers of the character. He continued:

“Finding people who embodied the spirit and energy of the characters I wanted to portray was crucial throughout the whole casting process.”

Welcome to Raccoon City hits theaters on November 24, 2021. What are your expectations from the movie? Do you think it is the right decision to set the film in a dark atmosphere? Do not forget to state your ideas in the comments section.