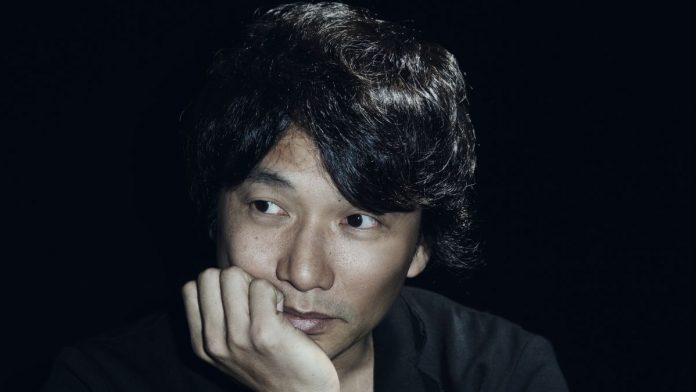 The official website of genDesign, the studio led by Fumito Ueda, shares a peculiar congratulations for the new year. First picture?

The study led by Fumito Ueda, called genDesign, congratulates users on the year with a peculiar postcard. Each issue of 2021 features the games the director has directed, such as the classic ICOs, Shadow of the Colossus and The Last Guardian. However, the image that accompanies the last issue corresponds to an unknown game in its trajectory. Could it be his new project? We can see a character in the distance caressing a piece of stone. Given its sharpness compared to other images, we can think that it is something unprecedented.

The dates match. If we look at the background of the Japanese creative, in 2019 he shared the completion of the prototype phase of his next game. “I think this project will show unexpected and familiar elements in one,” explained Ueda. While work began to be prepared in 2018, two years later it was confirmed who would support its launch. It would be none other than Epic Games, which will act as publisher under its Epic Games Publishing label. In addition to the genDesign game, the following works from Playdead (Limbo, Inside) and Remedy Entertainment (Quantum Break, Control) will be under the same umbrella. Further information on what may come from the hands of Fumito Ueda is unknown.

Epic Games Publishing, this is the editor after Fumito Ueda’s new work

Tim Sweeney, founder and CEO of Epic Games, explained in the announcement that the company was creating “the publishing model” that they had always wanted when they worked with other publishers. “Remedy Entertainment, genDesign and Playdead are among the most talented and innovative studios in the industry, with strong focuses for their upcoming video games. They will have complete control, while Epic provides solid support in financing and services ”, commented Hector Sánchez, head of this label.

We are summoned to the next few months to learn more details of these agreements. Looking at the precedent of genDesign, it seems that 2021 is loaded with news.