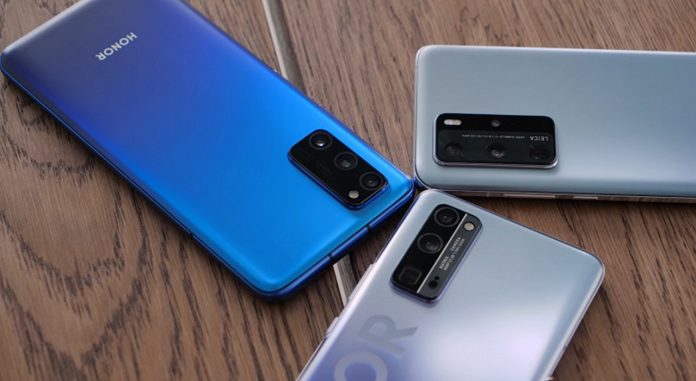 A few months ago, the first changes began to occur in Honor, which became an independent brand after leaving Huawei. It is stated that the company has met with Qualcomm, that is, Honor phones with Snapdragon processors may arrive soon.

Sources close to the company state that not only Qualcomm was interviewed, but also Samsung Exynos processor was evaluated. When asked about the Honor collaboration at the Snapdragon Technology Summit event, Qualcomm official said they were looking forward to cooperation.

If Qualcomm and Honor cooperate, Honor will be able to use hardware and software products imported from the USA. In this way, Honor phones will be able to get rid of the Google ban.