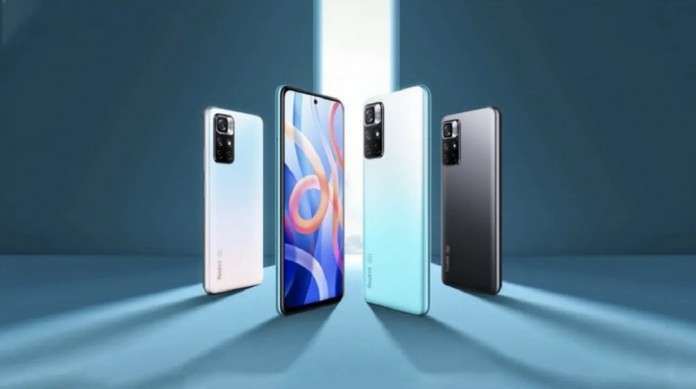 Redmi is presenting its Note 11 4G smartphone to the whole world after China. Moreover, with new functions.

Now, it has been leaked that the Note 11 4G will be launched all over the world by taking the Snapdragon 680. Since it does not include 5G, its price is expected to be affordable compared to other high-end phones. Here are the details of Note 11 4G with Snapdragon 680…

The phone, which will be available globally, is said to be different from the product initially offered for sale in China. Although the Redmi Note 11 series smartphones use MediaTek processors, things are changing according to the recently leaked information. It looks like the Redmi Note 11 4G will get the Qualcomm Snapdragon 680 as it launches globally. 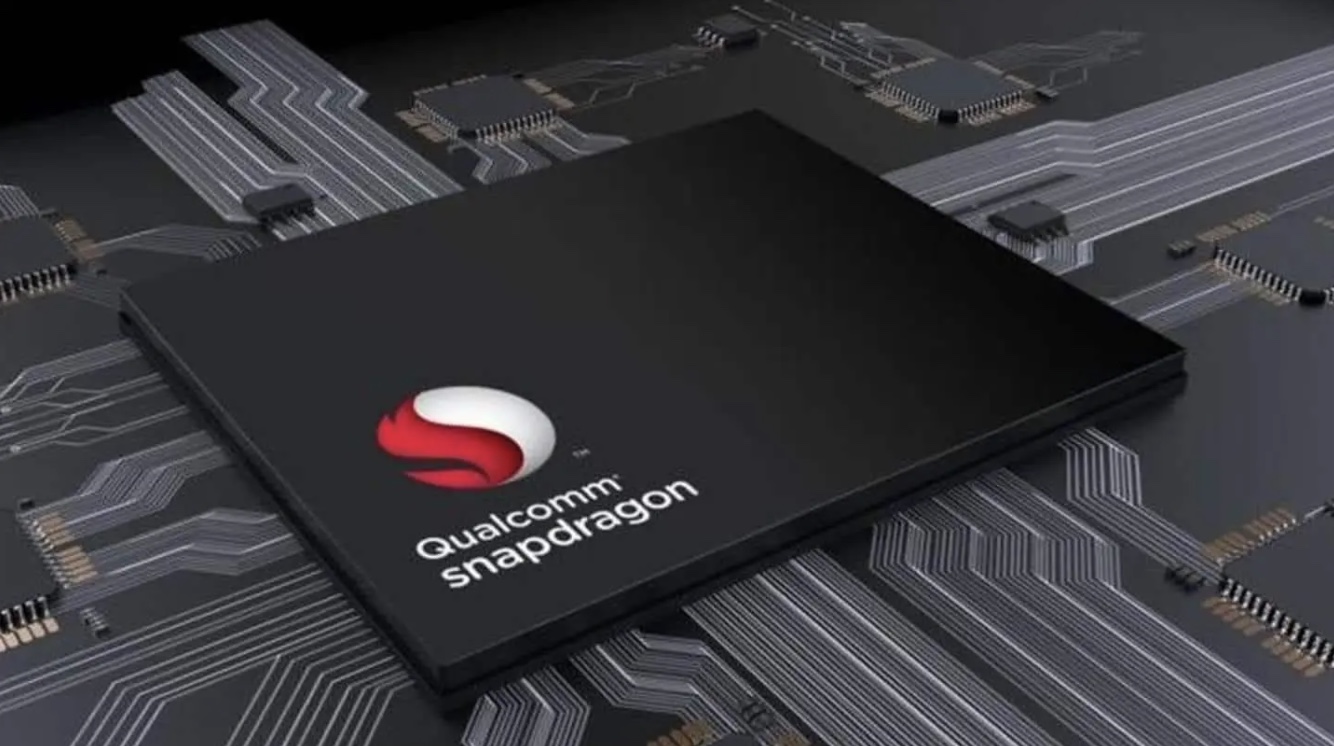 This information was confirmed by a source reached by ThePixel. that is, the Note 11 4G, which is planned to be sold all over the world, will not receive the MediaTek Helio G88 SoC. When a price estimate is made with this information, the phone with 64 GB storage is claimed to be $ 199.

Realme 9i is also expected to have a Qualcomm Snapdragon 680 SoC chipset and a 50MP triple camera setup. There is also the possibility of getting a screen with a 90Hz refresh rate. There were some leaks about the upcoming smartphone earlier this month.

What do you guys think about the new Redmi Note 11 4G that will receive Qualcomm Snapdragon 680? Do not forget to share your ideas with us in the comments.