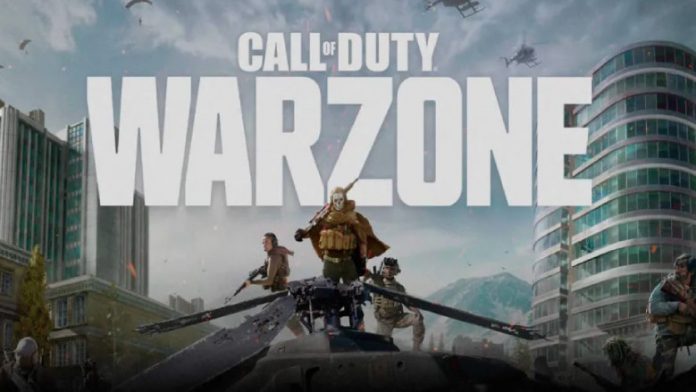 Rumors about Call of Duty Warzone and its future have been around for a while. The current season seems to set the stage for some kind of nuclear showdown for the game’s main map, named Verdansk.

The most popular theory is that the map will be destroyed by a nuclear explosion to end the current zombie invasion. With this explosion, it is also expected that a new map will be added to the game. A new leak gives players a more concrete clue of what to expect.

A new trailer, which is stated to be prepared for Warzone, has leaked to the internet. In this video, it is possible to see short sections of the new map. Looking at these short sections, Verdansk seems to have moved to the 1980s.

It is immediately seen that some points of the new map are different than the current map. For example, the great Dam to the north of Verdansk is replaced by a long bridge to a more open field. However, fans of the game point out that this could be a minor makeover rather than a sweeping change.

A major transformation for Call of Duty Warzone seems to be on the way. It will not be surprising that Activision will make an announcement on the issue soon.

The Genshin Impact Leak Reveals the Characters of the Five-Star Banner...

How To Get 5 Euros Discount On Amazon: What You Have...