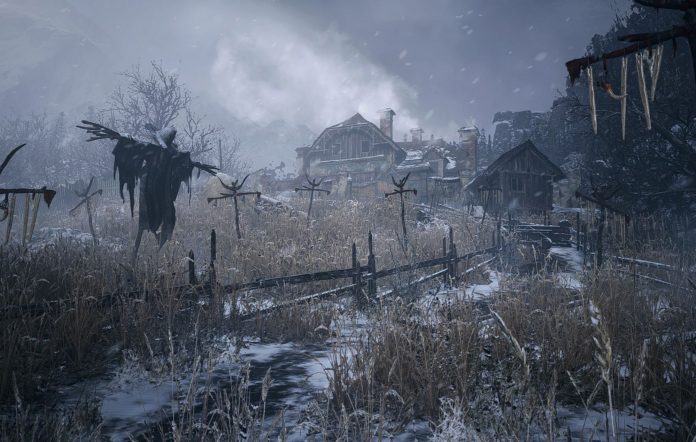 The first gameplay video and a new trailer of Resident Evil Village, the latest game of the legendary horror game series Resident Evil, which is preparing to meet with game lovers in 2021, will be released next week. Capcom’s highly anticipated game looks very spooky considering the videos and in-game visuals we have encountered so far.

Resident Evil Village, the new game of Resident Evil, which offers a perfect gaming experience for those who like the idea of ​​trying to survive in a world full of scary creatures, is preparing to meet with game lovers soon. The in-game visuals and promotional videos have managed to arouse curiosity about the game so far.

In the sequel to Resident Evil 7 Biohazard, many monstrous creatures, including werewolves, will appear in a deserted snow-covered village, and players will try to survive in this deserted village with the character of Ethan Winters. The biggest claim about the game is that it will be the ‘scariest’ game among all Resident Evil games ever.

If we comment on the visuals and short videos we have, we can say that the space design and atmosphere look perfect. Although we do not have detailed information about the game mechanics yet, it is possible to say that the graphics at least look quite impressive. For more, we’ll have to wait next week.

The first gameplay video, a new trailer and more:

For those who want to learn more about the game, an event called Resident Evil Showcase will be held next week. In this event, a brand new trailer will be released from the game, and the first gameplay video will also be released.

Players will also have the opportunity to learn about the latest game developments and news in Resident Evil Village. The broadcast of the event, which will be held on Thursday, January 21, will start at 01:00 on January 22, Turkish time.

Resident Evil Village will be released for PS5, Xbox Series X and PC. It is rumored that the game may also come for PS4 and Xbox One, but no definitive statement has been made yet.