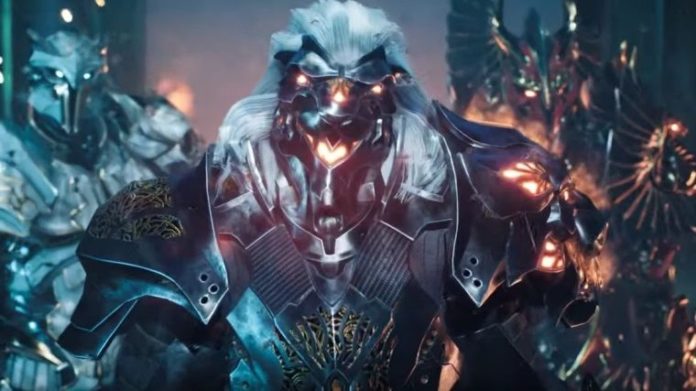 Although Sony officially confirmed the existence of the PlayStation 5, it showed the last quarter of 2020 to promote the device. Sony’s signaling a year ahead of us to meet the next-generation gaming console has left us a long time to talk about PlayStation 5 rumors, leaks and games. Although we’ll talk about PlayStation 5 games for the next year, we’re not going to discuss which game console will be the first.

Gearbox Publishing and Counterplay Games officially introduced their new game Godfall as the atı first official PlayStation 5 game ”. Introduced at The Game Awards 2019 events, Godfall was described as a looter-slasher melee game. In a co-op game where a maximum of three players can play together, you will constantly seek out the largest and best equipment. 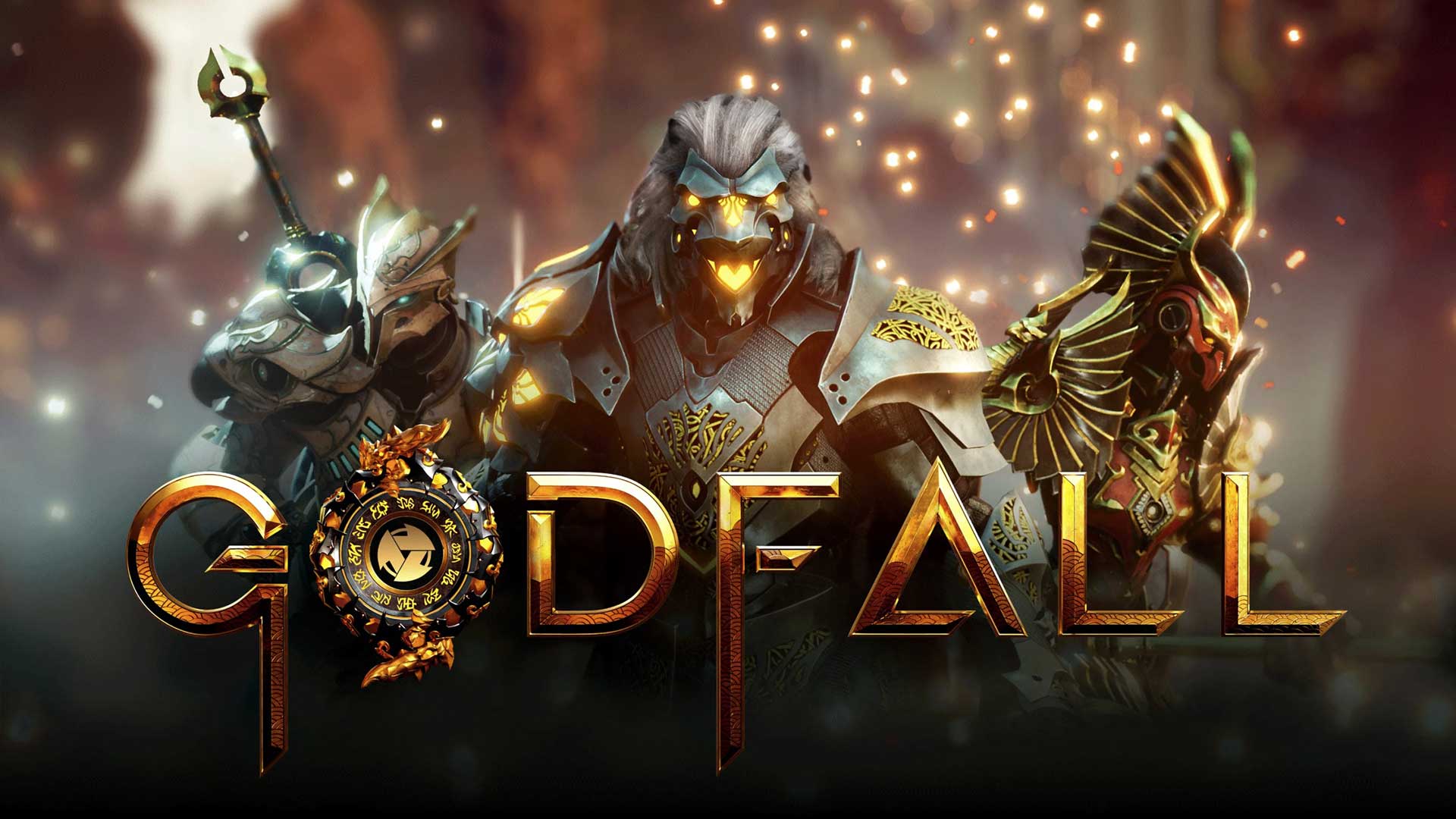 Gearbox hasn’t shared much details about the game at this time. Considering that the game will be introduced for the first time with PlayStation 5 and PlayStation 5 will be officially introduced later in the year, the game is still under development so it is too early to share information. The real question is; Did Godfall create enough excitement for you as the first PlayStation 5 game? You can share your feedback with us in the comments section.