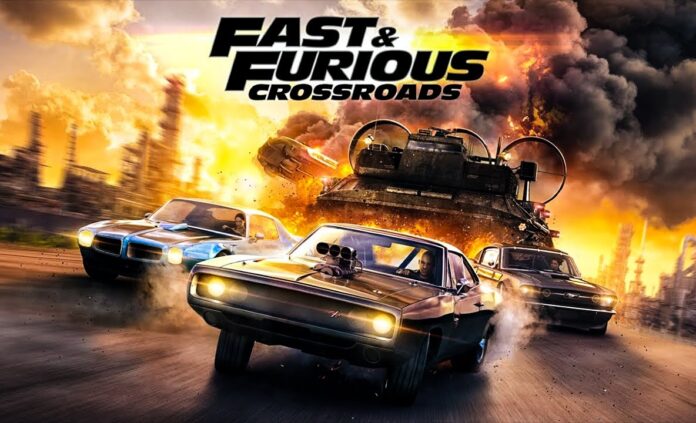 Fast & Furious Crossroads story mode expands the Fast & Furious universe, with Vin Diesel, Michelle Rodriguez, and Tyrese Gibson embodying their Dom, Letty, and Roman characters in an action-packed adventure set in various locations across the globe. world, such as Athens, Barcelona or Morocco. The roster of well-known actors in the franchise will be joined by Sonequa Martin-Green (Star Trek: Discovery, The Walking Dead) and Asia Kate Dillon (Billions, John Wick: Chapter 3 – Parabellum).

Fast & Furious Crossroads puts players behind the wheel of a cinematic frantic action adventure set in the Fast & Furious franchise. With its gadgets, its death-pounding punches, and its iconic vehicles, Fast & Furious Crossroads is coming to PlayStation 4, Xbox One, and PC on August 7, 2020. The game will offer fans an exciting narrative experience and mode. never before seen multiplayer, about which we will see more details in the coming weeks.