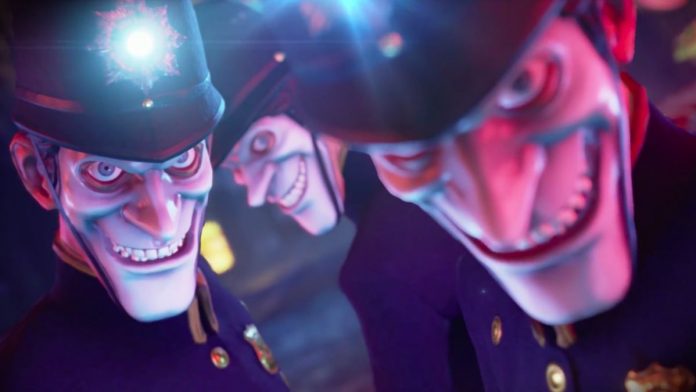 We Happy Few: One of Microsoft’s new studios and the Xbox family is preparing a third-person adventure with a strong narrative component. Since it was acquired by Microsoft and launched We Happy Few in 2018, little has been known about Compulsion Games and its future plans. However, the developer recently gave an interview to Xbox Squad colleagues in which she revealed the first details of her new project, which until now she had only confirmed that “it will be just as bizarre” as her previous works, Contrast and We Happy Few himself According to his statements, what we can expect is an eminently narrative third-person adventure.

Compulsion and its transfer to Xbox

“We have given ourselves a little time to learn. It will be our first game with Microsoft and we are learning a lot of things,” said the studio representative, Naila Hadjas. The head of public relations has confirmed the rumors that the team moved to a new office in Montreal (Canada) and assures that they have doubled their resources and are adapting to it. Taking into account that they were around 50 employees, they would have grown to approximately one hundred people.

Hadja has also commented that the game is in full production, but at the moment it is not clear when it will be ready to be shown. What they do know for sure is the direction of the project. “We Happy Few evolved a lot. At first it was kind of a rogue-like and then we added a story to it because people loved their world and their characters. But we did the story and its ending on the fly. In our next game We already know in advance where we are going. It will be a narrative adventure, a third-person story. The goal is to expand our quirky universe and continue to make our mark as a studio that makes unique games. Pursue our legacy and remain true to our style “.

Slowthai Returns With New Single “I Know Nothing”: “Let’s Lift Each...

Warcraft: What makes Chrome and so special?