Home Tech First Comparison Video of The New HD Version of The Witcher 3... 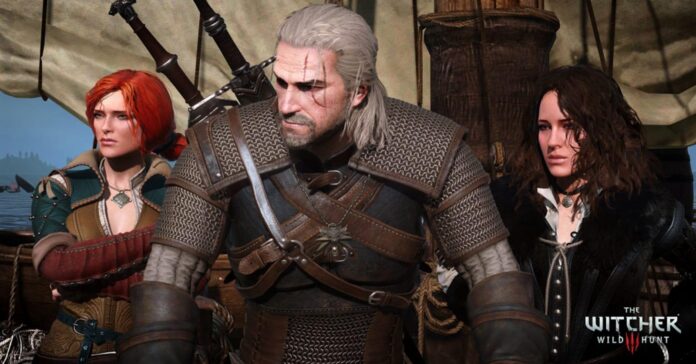 A comparison video of the 12.0 version of the long-running work under the name The Witcher 3 HD Reworked Project has been released to give The Witcher a more HD look.

For game lovers around the world, the mods and improvements brought by independent people to their favorite games have an important place in the game world. The Witcher 3 Wild Hunt, which has a large player base, already has many modes. The new version of this mode, which has been developed by the long-running The Witcher 3 HD Reworked Project, which brings visual innovations without interfering with the original version of the game, will be available to players soon.

As seen in the video, after the rearrangement of the environmental elements realized in the last patch in HD view, we watch how the NPCs are improved in terms of image quality by staying true to the original art concepts in this patch.

It is not clear when The Witcher 3 HD Reworked Project 12.0 Ultimate, the new version of this mod, will be released. If you want to try this mode on your own copy of The Witcher 3, you can find the previous version here.