Home Entertainment First comments from those who played for eFootball 2022, which replaced PES 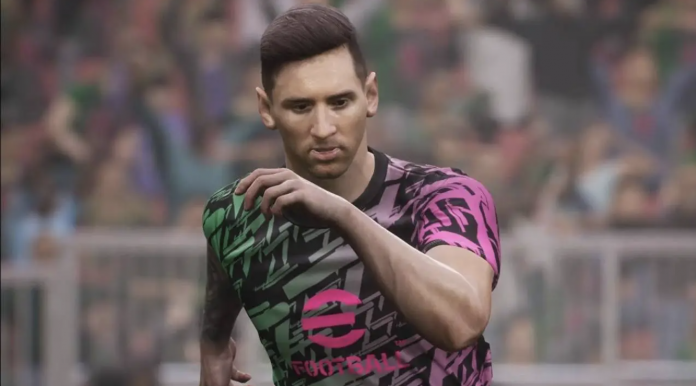 Closing the curtain of the PES legend, eFootball 2022 has finally made its debut, we examined the general opinions of those who played the game.

The legend of PES, which has been going on for years and whose first game is older than some of ours, won the eFootball supplement last year. This step, which is a sign of the beginning of a new era in the game, was taken literally this year. The first reviews for eFootball 2022, which is published on all platforms today, do not smile at all.

Prejudice prevailed in the early days when almost every PES and FIFA game was announced. However, eFootball 2022, which has a new format, has many details that are not liked by the players. It has already been announced by Konami, the producer of the game, that this game will be different from previous PES games. Despite this, the reviews on Steam are generally ‘Extremely negative’.

The most notable cons are as follows:

Why didn’t eFootball 2022 surprise us?

The first detail that lowered our expectations when the game was first announced was that it was free to play. Free games are usually not as thoughtful as paid games, producers make money from in-game content. However, we still approached the situation optimistically, as a game was coming to end the PES era. What really lowered our expectations was that the game would be released on mobile platforms with cross-play support. 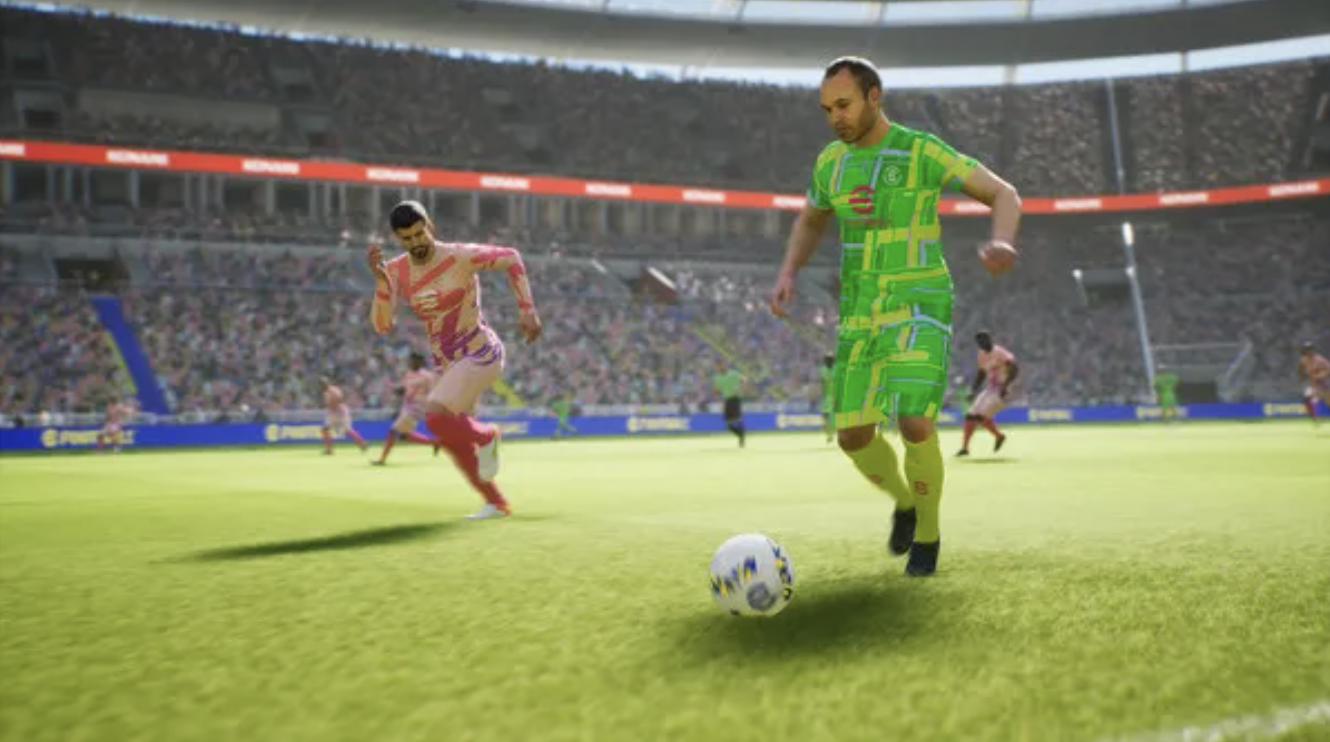 Cross-play means that a player playing on PlayStation can match a player playing on Android. No matter what device you play on, you can match with a player on another platform. Since there are mobile platforms in this match, naturally the graphics and quality of the game must be at the level of mobile games. Our expectations for graphics, in particular, fell with the announcement that eFootball 2022 will be a mobile-supported cross-play game.

Grey’s Anatomy: The Reason Season 18 Won’t Be Coming To Netflix...

The study claims that only 6% of popular games have female...