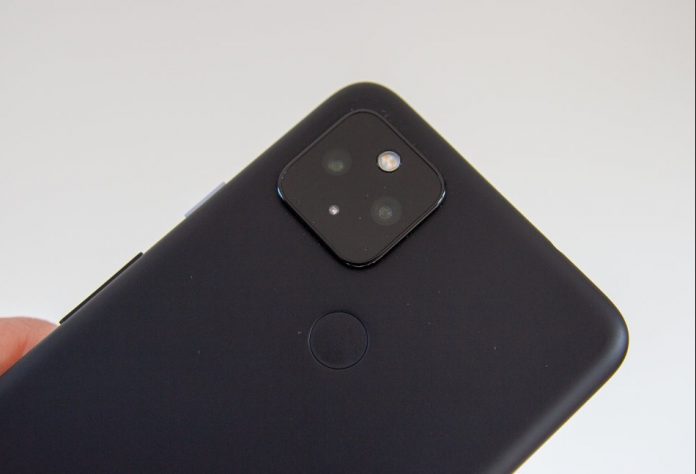 The name Google Pixel 5a has already been heard in a few rumors this year. A new leak indicates a possible launch date for the smartphone. Famous sensor Jon Prosser announced in his post that the new Pixel Buds headset will be introduced in April and a new Google phone will be introduced on June 11, 2021.

In another post he made later, Prosser stated that the phone in question will be Pixel 5a. Considering the rumors that Google is preparing a foldable phone, the date put forward for the introduction of the Pixel 5a looks a bit more realistic.

Source has confirmed and followed up:

The Pixel device coming on June 11th is the Pixel 5a. https://t.co/vBWFomSjvW

Nothing concrete is known about the hardware of the Pixel 5a. Still, it seems likely that the smartphone will have at least 6 GB of RAM and 128 GB of storage. At the heart of the phone, it will not come as a surprise to find the yet official Qualcomm Snapdragon 775.

Leaks and rumors about the Google Pixel 5a are likely to increase as the June 11 date Prosser mentions approaches.