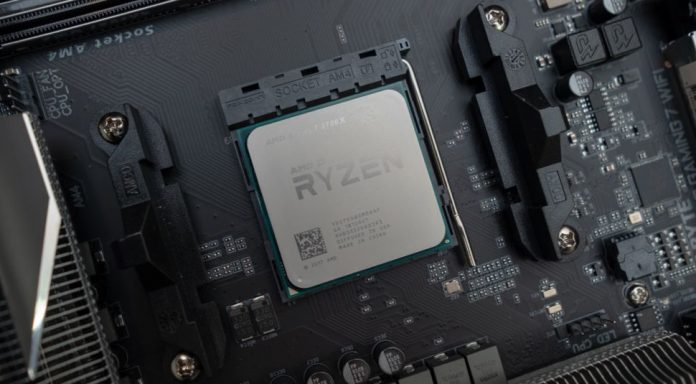 The Z590 series motherboards, which are planned to be introduced with Intel’s 11th generation Rocket Lake-S family, already have Thunderbolt 4 support. However, these motherboards have not yet been released. What makes ASUS ProArt B550 special is that it is the first AMD product to support Thunderbolt. Moreover, this support is provided by the B550 series, which is considered to be the middle class, unlike the X570.

The Creator series developed by Asus focuses more on professionals rather than gamers. According to Videocardz, the most striking detail among the ASUS ProArt B550 features is that it has two Type-C inputs with Thunderbolt 4 support. In this way, it is also possible to transfer images with DisplayPort via Type-C input.

Thunderbolt 4, which was first used in notebooks with Tiger Lake processors, which was introduced last year, is preferred in more and more products. Supporting Ryzen 5000, 4000G and 3000 series processors, the motherboard has memory support at high speeds. On the connection side, 2.5 Gb ethernet support is included.

ASUS will also add the Z590 series motherboard to the ProArt family. It is possible for Thunderbolt 4 support to come to notebook computers with AMD processors. However, there is no information yet on how Intel technology finds support in AMD products.