The latest Nightly version of Firefox, build 79.0a1 (2020-06-03), came with a feature that allows you to export website logins and passwords to a CSV file. The functionality is useful for those who want to extract this type of information and turn it into text.

The “Nightly” versions of Firefox are development versions and are still being tested before the latest implementations are released for a final version of the browser. 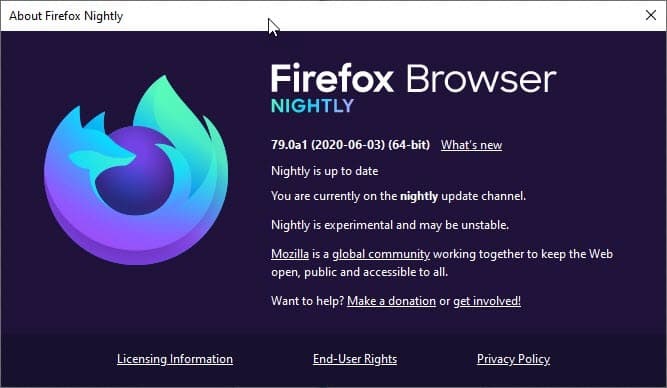 The ability to export logins and passwords to CSV files is already part of Chrome. However, it appears that Firefox should gain the ability to import these files before Google’s browser.

How to export logins and passwords to a CSV file

If you are a Firefox Nightly user, you can now test the feature. To do this, follow the steps below.

Just to remember: Firefox already has a feature that allows you to both save and recover logins and passwords online. For this, the user needs to create an account on Mozilla that will be used to store the information. The feature is built into the browser itself.

Discord was among those who copied the c