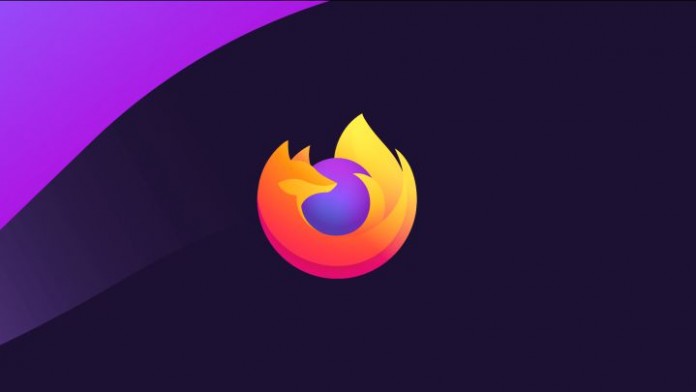 Firefox is one of the applications for browsing the Internet most used by computer users. But it also has its own version for mobile devices, where it stands out notably. It is true that many users stay with the pre-installed apps on their terminals, but the fox app looks for the opportunity to sneak in with its new improvements that are seen from the beginning.

Many users trust the browsers that come with their devices. This means that many browsers stay working as the developers intended, but the decision is ultimately part of what users want. And thanks to the fact that there are different developers, there are many options on the market to choose from and one of those options in terms of software is Firefox.

And it is that in the case of smartphones the app of the company of the fox is behind two very widespread, which is somewhat a disadvantage compared to them. Luckily the company continues to improve its product. The last improvement they provide is the new improvement that provides a new home screen that is activated with your visit. For that you have to install the latest browser update, which will take you to version 94.0.

This new improvement, in addition to correcting known errors, we find two new functions. The one that concerns us in the first instance is the new home page on iOS and Android. This improves its customization, but highlights the ease and cleanliness it has. In fact, it will be easier for you to return to a tab that you have recently closed, which will help you if you suddenly close a session.

Your saved pages out of sight

The other great feature that stands out in the new version of Firefox is the clutter-free tabs feature. And this function will allow you to save all those tabs that you have not accessed in a maximum of 14 days. After that time, the application will automatically degrade the tabs and place them in a new section that will be called “inactive status”. Then you just have to activate it in order to recover those tabs and review everything that you had lost in the first instance.

As we said, you will need your smartphone to be compatible with version 94 of Firefox to have the new home screen and other browser functions.

Google will consider ‘page experience’ in its search engine