Home Entertainment Firefox, Google Chrome, Safari? What Is The Most Used Browser 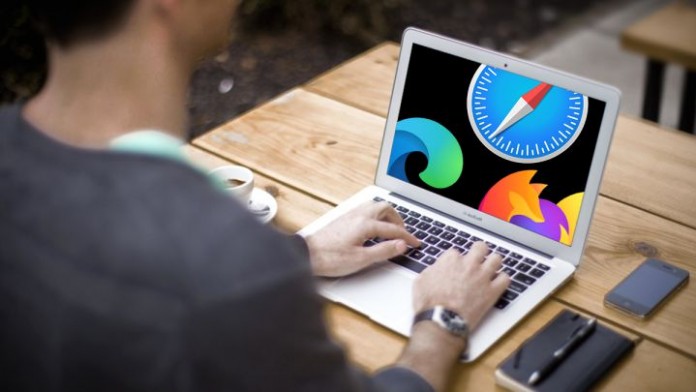 Firefox: It is a fact that anyone who wants to access the Internet needs a computer, an Internet connection and a browser. So far everything is fine, but the offer is so great that sometimes it is difficult to choose one of the many that are on the market. But if you are looking for one of the most popular browsers, we are going to tell you what they are.

These are the most popular browsers

Internet browsers are the most important if you want to have an experience on the Internet. Of course, you must decide between one of the many you have to use, but the truth is that you need an application with which to enter each and every one of the pages you want to use.

Of course, each operating system has its proposals, but it is the users who must give their opinion and choose the one that suits them best. And it is that for that there are different rivals in the world of technology and we have to talk about them today, which are the most used browsers in the middle of 2022.

According to the graph shown by Statcounter, in which the Google Chrome, Edge, Safari, Firefox and Opera browsers have been taken as a reference, the results are interesting. The numbers are really interesting and you can see that Google Chrome still dominates the market with ease. You only have to see the great difference that there is with the rest of the rivals, which we are going to talk about next.

You can see how in the low table, Opera is the one that lags behind the rest of its competitors, which are Safari, Edge and Firefox. And here is the interesting thing, a fight of titans that are strongly debated. The funny thing is that Safari, despite being exclusive to Apple devices, is in a difficult situation, one in which its rivals are slowly approaching (Edge and Firefox).

This can only mean that those from Redmond have put their batteries to offer a good product at last, not to mention a decline that is reflected in the use of the bitten apple browser, an indicator that shows that even users of an Apple device do not use the app as much.