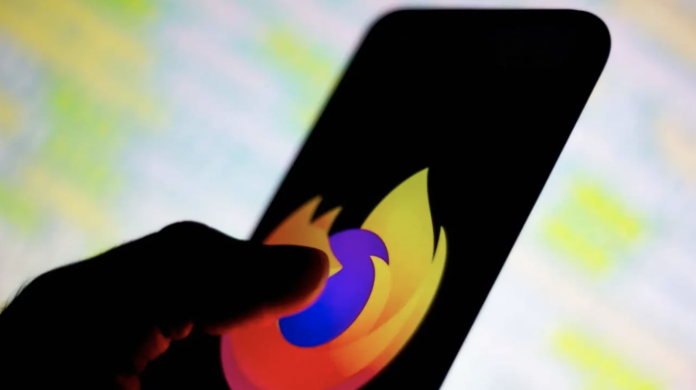 Mozilla Firefox, which wants to regain its popularity, will release a feature that we are familiar with from Google. A report that emerged in August showed that the Internet browser in question had almost lost blood. Because millions of users left the “trusted” browser of the 2000s. According to the report, it has lost around 46 million users in the last three years. But the platform has not given up!

There is a new development for Firefox on Android! It will automatically fill in login information for all applications. You will also be able to use your face or fingerprints to access apps. There is very little time left for this feature to arrive. 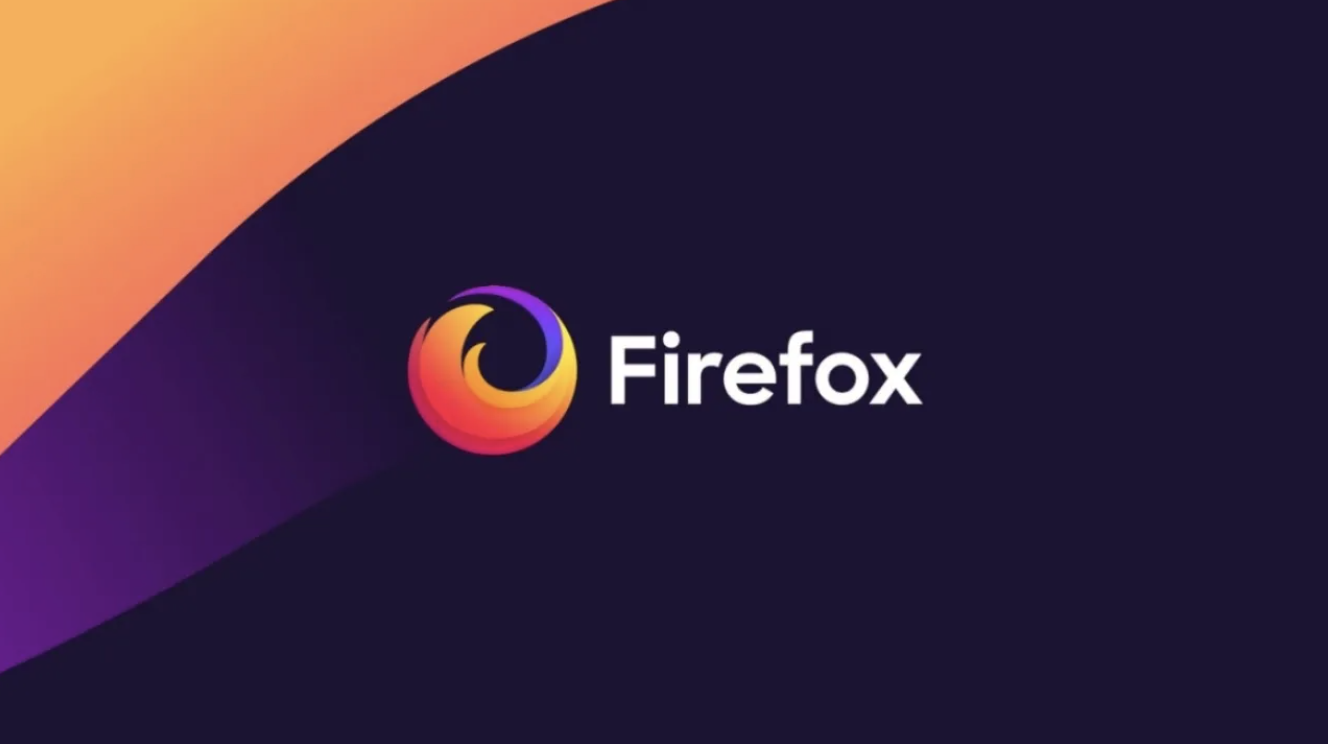 Mozilla Firefox is preparing to introduce a feature that will make it easier and more secure to sign in to applications on Android. By the way, the browser already has Lockbox for storing credentials. However, accessing sites or applications is not as easy as in Google Chrome.

With the update, when you install an application on your Android device, you will be able to add a new password and save it directly in the Firefox browser. It will then be saved on both mobile and desktop. Also, if you have more than one device, you have the possibility to use your account to sync passwords on all of them.

The feature will come with the Firefox 93 update, which will be available on October 5, 2021.

Confirmed: Xiaomi Mi 11 does include the charger in box